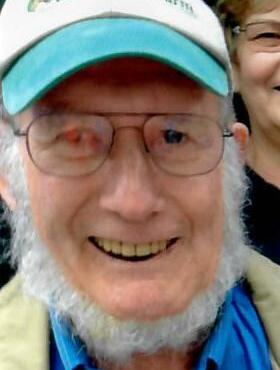 He was the son of the late Samuel A. Rudy and the late Emeline Brungard Rudy.

He married Roberta Hillard; she passed in 2016.

He was preceded in death by his sister, Shirley Harpster.

He graduated from State College High School in 1949. He became a farmer and farmed all his life. He loved butchering, hunting, fishing, and playing Santa Claus. He loved spending time with his family and friends. He was a kind and gentle father and will be missed very much.

Thank you to all of our family and friends who helped to get Herb wherever he needed to go when sick.

Thank you to Windy Hill Village for taking such wonderful care of him. They are angels.

Funeral service will be 10 am on Thursday, January 5, 2023 at the funeral home with Pastor Robert Whitaker officiating.

In lieu of flowers, memorial contributions may be directed to the organization of the donor's choice.

Share Your Memory of
Herbert
Upload Your Memory View All Memories
Be the first to upload a memory!
Share A Memory