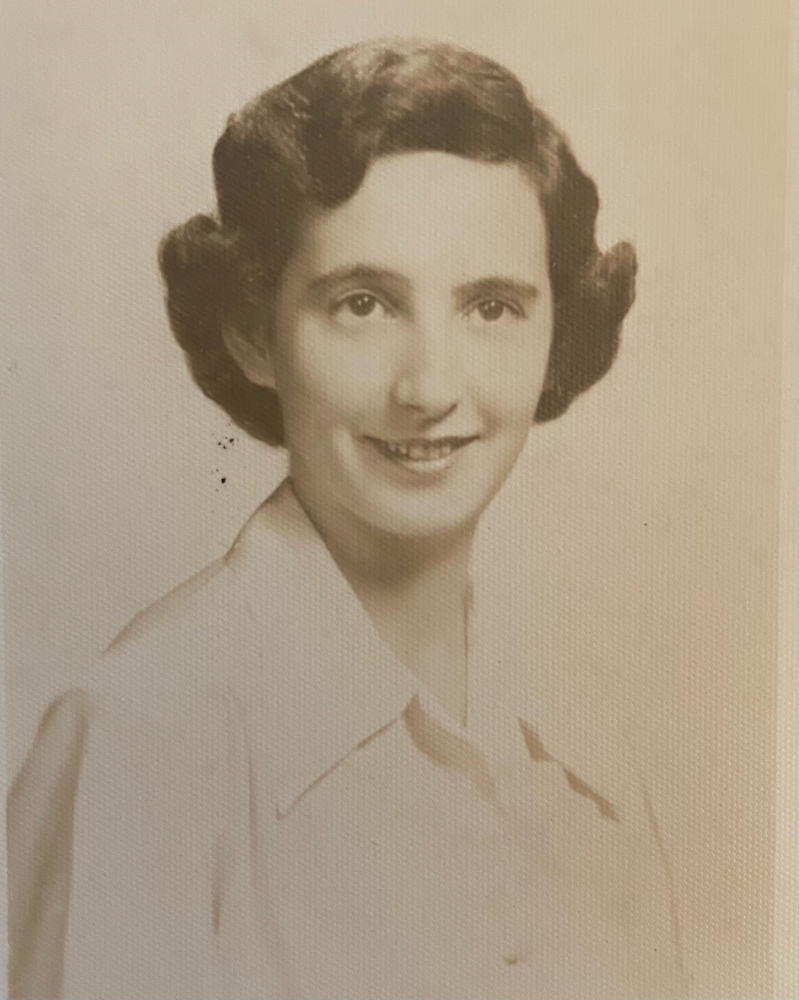 Born February 11, 1930, in Pittsburgh, PA she was the daughter of the late David and Mary Brison Russell. On January 18, 1958 she married Cornelius Jefferson McKown, who preceded her in death on October 18, 2022.

She is survived by three children, Karen M. Close and her husband, Jay, of Chesterbrook, PA; Douglas A. McKown and his wife, Wendy Bebey, of Simsbury, CT, and Susan E. McKown of West Chester, PA; two granddaughters, Megan and Emily Close.

Barbara was a 1948 graduate of Pittsburgh Public Schools. In 1952 she received a bachelor's degree in Education from the Pennsylvania College for Women, now Chatham University. She worked as an elementary teacher in the Pittsburgh public school system until 1958. From 1958 to 1964, she worked various positions at Pattee Library at Penn State.

She had been a member of the University Baptist and Brethren Church, State College.

Share Your Memory of
Barbara
Upload Your Memory View All Memories
Be the first to upload a memory!
Share A Memory