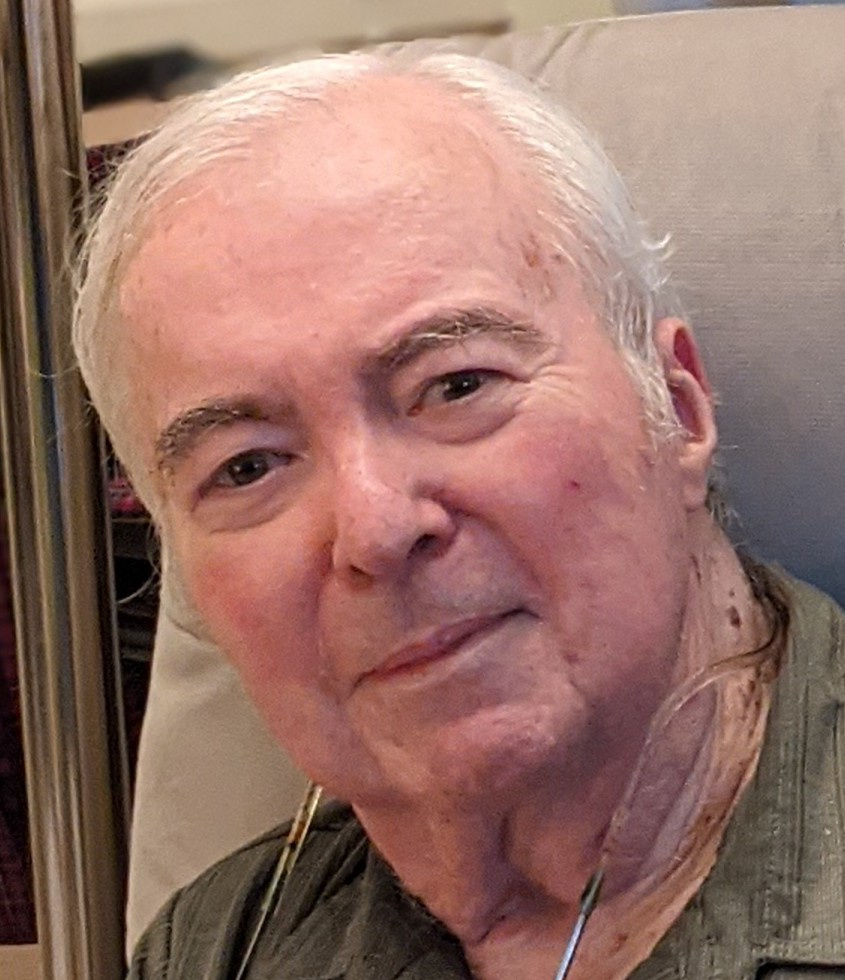 David L. Phillips passed away peacefully on Wednesday, January 11, 2023 at Juniper Village at Brookline. He was 91 years old. Dave was born on May 2, 1931, in Canton, Illinois, the son of Carroll and Ruby (Dawson) Phillips. On February 7, 1954, he married Janet (Barker) Phillips in Urbana, Illinois. His wife, Jan, preceded him in death in January of 2020. Surviving are his two sons, Clay and his wife, Melanie, Pine Glen, PA; Sean and his wife, Heide, Cape Coral, FL; grandchildren Michelle Quigley and her husband, Stephen; Clodagh Phillips; Conrad Phillips; great-grandchildren, Christos and Nikos Exarchos; brother Harrison Phillips and his wife, Peg; brother Roger Phillips and his wife, Pat; several nieces and nephews. Prior to his retirement from Penn State University in 1991, he was Director of Video Communications Services in the Office of Telecommunications. There he was responsible for the video elements of an integrated voice-data-video telecommunications network linking Penn State's 22 campus locations across Pennsylvania. He also developed a pioneering educational application of two-way compressed video conferencing between sites hundreds of miles apart. He also was responsible for long-range planning for the Office of Telecommunications. During this time, he took a Leave of Absence in 1990 to serve as Long-Range Planning Consultant to the Pennsylvania Public Television Network, where he prepared a long-range strategic plan for the network, melding viewpoints of seven member station managers, network staff, and officials from state agencies with overlapping responsibilities. Dave was Assistant to the General Manager, Division of Learning and Telecommunications Services, The Pennsylvania State University, from 1983 to 1985. The Division includes a full-service public television station on Channel 3, a statewide cable television channel dedicated to credit and non-credit courses, a major production center for general interest and instructional programs and materials, an on-campus cable system that serves some 200 classrooms, and Independent Learning group that enrolls more than 30,000 students each year throughout the country, an Audio-Visual Service that maintains a collections of nearly 12,000 film and tape titles and distributed them internationally for rental or sale, active graphic and photographic departments with large-scale processing capabilities. Before that, he served as Director of the Department of Telecommunications, Penn State University, and manager of WPSX-TV, Channel 3, from 1971 to 1983. Responsibilities included operation of a full-service public television station licensed to the Pen State Board of Trustees, development and operation of a statewide higher education cable television network, a tape network radio service, a major broadcast and instructional production facility, and a telecommunications development and production service for Penn State Continuing Education statewide. While serving as Executive Producer at the station in 1966, he was responsible for producing and directing "Joe Paterno's TV Quarterbacks" series, the coach's first regular TV program. Before coming to Penn State, Dave was Client Services Director at WMBD-TV (CBS), Peoria, Illinois, where he was responsible for all commercial and program production. Earlier, he had been a writer, director, producer, and supervisor at WCIA-TV (CBS), Champaign, Illinois, and writer, producer, and on-air talent for radio and (when TV finally arrived) produced and hosted television productions for the University of Illinois Cooperative Extension Service. He started his career as Education reporter, then Farm Editor, Champaign-Urbana Courier, Urbana, Illinois. During his tenure at Penn State, Dave served on many Boards and Committees for organizations such as the Eastern Educational Television Network and the Pennsylvania Public Television Network. He also consulted with many regional and national organizations on the use of compressed video teleconferencing. Upon retirement, he was a founding member of the local chapter of SCORE, the Service Corps of Retired Executives, which provides free advice to start-up businesses. For more than 20 years, he served in various offices, including Assistant District Director for Western Pennsylvania. In private life, Dave played classical piano; he was a licensed private pilot with an instrument rating, and held a general ham radio license (N3AAP). Dave and Jan had a large and diverse group of friends, who enjoyed going golfing, traveling on annual cruise trips, and spending countless hours tailgating for football games as a 50+ year season ticket holder. He also enjoyed his regular poker nights with the guys. Dave's personality gave him the ability to communicate with people from all walks of life, leaving each person he came in contact with feeling blessed that they had the opportunity. Services will be private and at the convenience of the family. Donations in his memory can be made to the Schlow Library Foundation. Arrangements are under the care of Koch Funeral Home, State College. Online condolences may be made at www.kochfuneralhome.com or visit us on Facebook.
To plant a beautiful memorial tree in memory of David Phillips, please visit our Tree Store

Share Your Memory of
David
Upload Your Memory View All Memories
Be the first to upload a memory!
Share A Memory
Plant a Tree