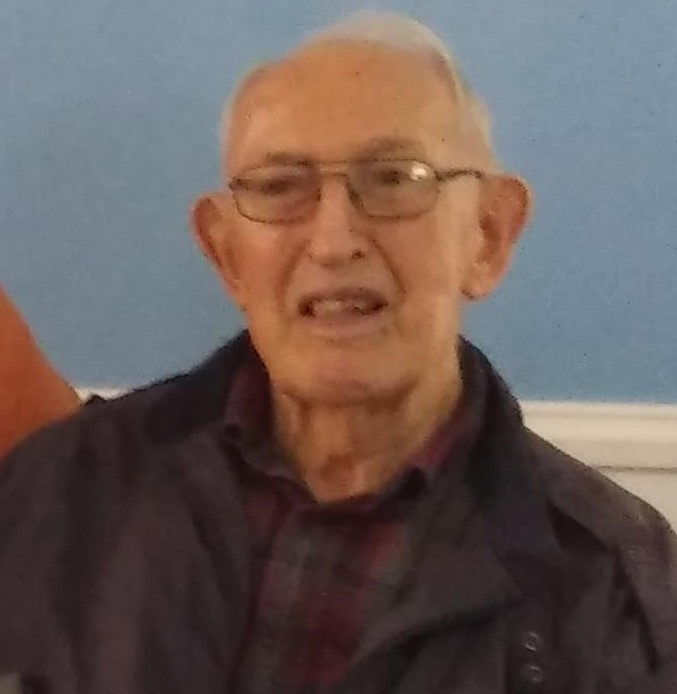 Alfred Nelson Nestor, age 92, of Pleasant Gap passed away at Geisinger Medical Center in Danville on Sunday, January 15, 2023. He was born in Cherry Run WV on March 28, 1930 to Amasa & Hattie (Williams) Nestor & graduated from Parsons High School in 1948.

He served in the US Army Signal Corp from 1952-1954, stationed in Germany. Before & after his military time, he spent years with various employers. In 1960, he started employment with Corning Glass Works in Martinsburg WV, earning many certificates for coursework, retiring in 1987. The company requested his consulting abilities as a retiree, & he spent additional Corning time in China, India, & Mexico.

He was a member of the Faith United Methodist Church in Bellefonte where, there & churches prior, he served as a Sunday School teacher; Lay Leader; on many committees; & as a choir member. He served on the Porter Township Zoning Board for many years.

An additional visitation will be from 10 until 11 a.m., on Friday, January 20, 2023 at Faith United Methodist Church, 512 Hughes Street, Bellefonte.

Funeral service will follow at 11a.m., at the church, with Pastor Andy Morgan officiating.

Share Your Memory of
Alfred
Upload Your Memory View All Memories
Be the first to upload a memory!
Share A Memory