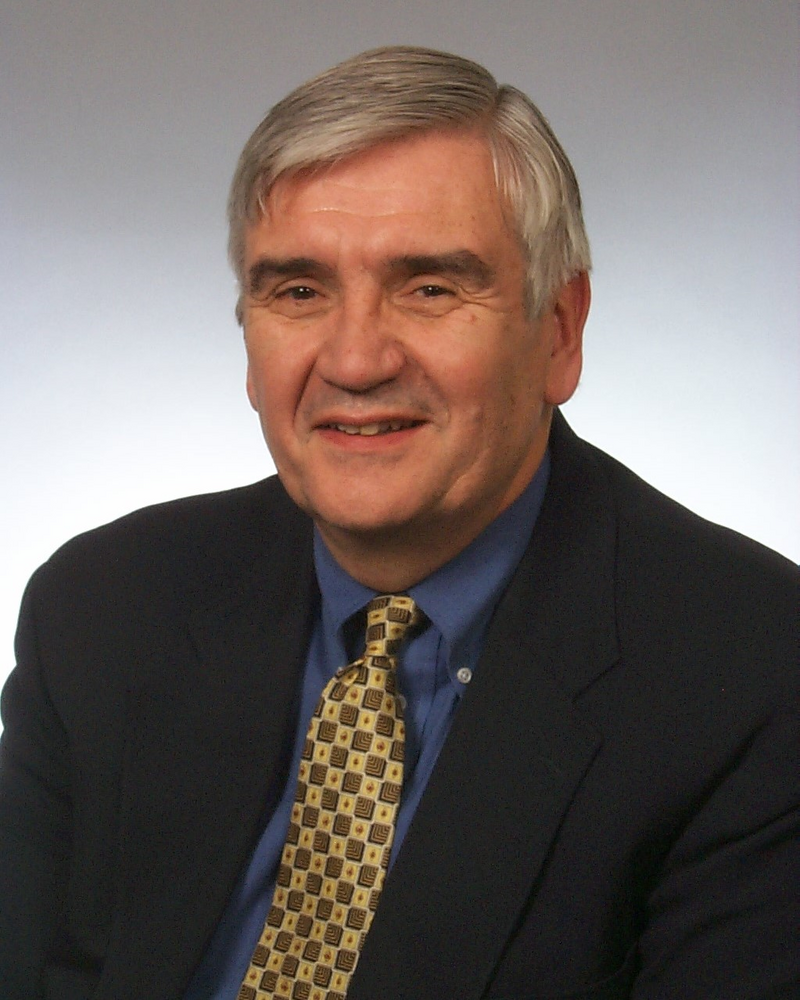 John J. Coyle was born in Philadelphia on March 6, 1935 and died on January 16, 2023 in State College, PA. He was the oldest of the five children born to Catherine (Seese) and Jack Coyle. He was preceded in death by his parents and three siblings, Harry "Bo" Coyle, Neal Coyle and Catherine Bunton. He is survived by his wife, Barbara and two children; John (wife Melissa) and Susan Weber (husband Carl) who both reside in Naperville, IL. He is also survived by his brother Michael (Kathy) of Prospect Park, PA, his brother-in-law Michael Kersnick of Ardmore, PA and his sister-in-law Sharon Coyle of Quakertown, PA. He felt blessed to have seven grandchildren: Lauren, Matthew and Elizabeth Weber; and Emily, Benjamin, Cathryn and Zachary Coyle. His children and grandchildren were a very special part of his life.

After graduating from Souderton High School in 1953, John matriculated at Penn State in its inaugural year as a University. He completed a B.S. Degree in 1957 and an M.S. degree in 1959, both in Business Administration. In the fall of 1959, John enrolled at Indiana University where he was awarded a U.S. Steel Fellowship. In August of 1960, he married Barbara A. Kersnick in Monessen, PA, and they returned to Indiana for John to continue his doctoral studies which he completed in August of 1961.

In September of 1961, they returned to Penn State when John joined the faculty as an Assistant Professor of Business Administration; he was subsequently promoted to Full Professor in 1967. John helped develop, and for many years led, the Logistics/Supply Chain program within Penn State's Smeal College of Business. He appreciated the experiences that he had with five different administrative positions in the Smeal College, including being the Founding Director of the Center for Supply Chain Research. He also served on the staffs of two Penn State Presidents as a Special Assistant for Strategic Planning. He enjoyed serving as the Chair of the University Faculty Senate (1976-77), and he was especially proud to serve as Penn State's Faculty Athletic Representative to the NCAA (1970 to 2000) and the Big Ten (1990 to 2000). He was the Editor of the JOURNAL OF BUSINESS LOGISTICS (1990 to 1996) and authored or coauthored 25 books and monographs as well as 38 academic and professional articles.

John received the Council of Logistics Management's Distinguished Service Award in 1991; the Academic Excellence Award for Continuing and Distance Education from Penn State in 1994; the Eccles Medal from the International Society of Logistics and The Lion's Paw Medal from Penn State both in 2004. He also received Commendations from the U.S. Marine Corps and the U.S. Department of Defense for providing Educational Service in Logistics.

John frequently stated that his most enjoyable experiences were teaching and advising students, and he received seventeen awards from the Smeal College, Penn State University, and the U.S. Military for outstanding advising and/or teaching. He maintained contact with hundreds of his students after they graduated, offering advice and counsel if requested. They showed their appreciation by establishing the John J. Coyle Endowed Scholarship Fund, and they also endowed two Faculty Fellowships in his honor.

Funeral services will be held at Good Shepherd Catholic Church, 867 Gray's Woods Blvd., Port Matilda on Saturday, January 28 at 10:00 AM.

Visitation will be held at Koch Funeral Home, 2401 S. South Atherton St., State College on Friday, January 27 from 12:30 to 3:00 PM. Burial will be at the Spring Creek Cemetery.

Memorial contributions may be made to The John J. Coyle Scholarship Fund (fund SCBCJ) either by check made out to Penn State University and sent to: The Smeal College of Business - Development (attn. Michelle Houser), The Pennsylvania State University, 209 Business Building, University Park, PA 16802-3603, or online via https://www.smeal.psu.edu/alumni/support-smeal.