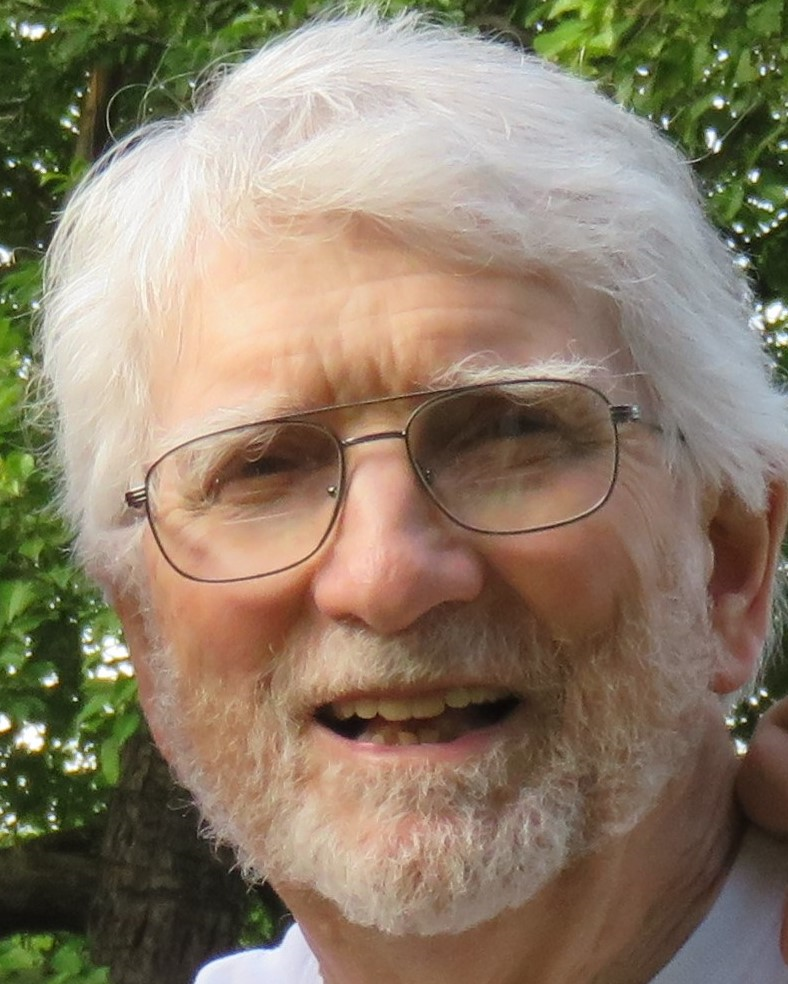 Donald Eric Hopkins was born in Schenectady, NY, on 7 June 1931 and died in State College PA on 18 January 2023 at Mt. Nittany Medical Center. He was the son of Grace Eva Steuerwald and Eric William Hopkins. He married Mildred Irene Blanton on May 31, 1955 in Dallas TX.

He was a graduate of Mont Pleasant High School (1949) as valedictorian. He received a BA from the Juilliard School of Music (1954), and an MA from University of Texas in Austin (1958).

In addition to his parents, Donald was predeceased by his three sisters: Gladys E. Fox, Betty I. Heitmann, and Janet G. Moore.

From a musical family, Donald began to play the violin while in the 4th grade, joining the first violin class offered by the public schools in Schenectady. After two years, he continued privately with his teacher, Anthony Stefan. Following high school he studied with Frank Costanzo of the Philadelphia Orchestra, and then enrolled in the Juilliard School where he studied violin with Ronald Murat. He continued his violin studies with Alfredo de St. Malo at the University of Texas. While still a student at Juilliard, he, together with three other Juilliard students, formed a string quartet, later to be named the Alard String Quartet. For an unbroken period between 1954 and 1994, performing with the quartet was the core of his professional life. In 1955 the Alard Quartet won the National Federation of Music Clubs Young Artist's Award. The Quartet's career included concerts performed throughout the United States, Mexico, various European cities, and throughout New Zealand. During its existence, the quartet had the support of educational institutions, starting with the University of Texas, continuing with Wilmington College in Ohio and The University of Canterbury in Christchurch NZ, and finally, for 32 years, with The Pennsylvania State University.

At Penn State, in addition to teaching violin, Donald taught a wide variety of courses, including courses in music theory, music history, music literature, and conducting. He conducted the University Orchestra from 1965 to 1969. During his years at Penn State, the program offerings in music at Penn State transitioned from those of a liberal arts department to those of a fully-fledged school of music, with programs leading to professional degrees in all instruments. Donald took an active part in developing the curricula required, at both the undergraduate and graduate levels, for this development. He also served as the Graduate Officer for the School of Music for the last several years of his tenure.

For 24 years, between 1975 and 1999, Donald organized a summer Chamber Music Workshop for amateurs, teachers, and young professionals, which was offered at Penn State by the Quartet. He served on the board of the Central Pennsylvania Festival of the Arts, as president in 1976. He was conductor of the State College Symphony Orchestra (later the Nittany Valley Symphony) during its formative period.

Donald was a member of St. Andrews Episcopal Church and served in many volunteer jobs throughout his years there. He sang in the choir for many years and served on the Music Committee, during which time a new organ was purchased. Donald and Milly were very involved in Integrity, an Episcopal organization that is dedicated to making the church more welcoming to gays and lesbians.

To send flowers to the family or plant a tree in memory of Donald Hopkins, please visit Tribute Store
Friday
3
February