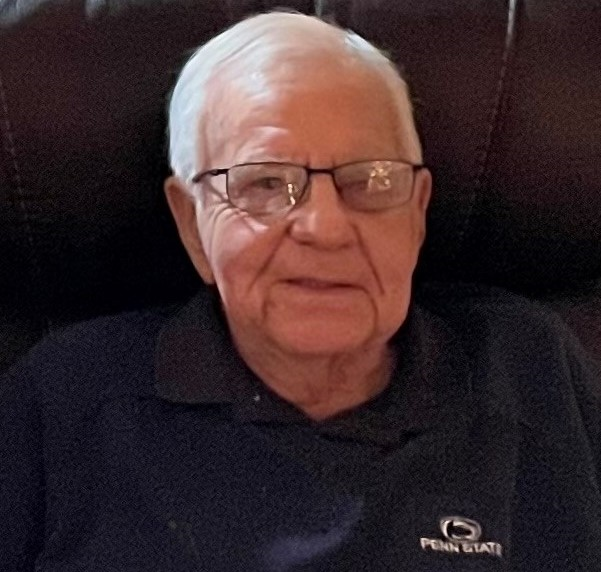 Paul D. Puskas, 93, of West Chatham, MA, passed away on Monday, January 23, 2023 at Mount Nittany Medical Center in State College, PA with his family at his side.

He was born on March 9, 1929 in New Brunswick, NJ to the late Michael and Margaret Berrish Puskas. Paul married Phyllis Washko, on May 14, 1955 who survives at home.

In 1951, Paul joined the United States Army and served our country during the Korean War. He worked in Military Intelligence stationed at Fort Bragg. Paul earned his BS in Industrial Engineering from Rutgers University. Upon graduation, he began his career with Johnson and Johnson while living in Milltown, New Jersey. He later began working for Parent's Magazine and moved to Haworth, NJ. His career continued on and he worked for various corporations such as Metromedia (predecessor to Fox Network), Downe Communications, Rugby Darby and finally was integral in the launch and development of the Atkins Diet food products with the late Dr. Atkins. He was also a consultant to the nutrition industry in the development of supplements, nutritionally reinforced foods, as well as consultant in retail sales, direct response advertising, and development of web site direct sales.

Paul was an avid golfer and spent many happy hours golfing with his wife Phyllis. He continued to play golf both in Florida, where he had a home in Palm Coast and in Cape Cod, well into his 90's. Paul and Phyllis were also members of the Penn State Alumni Association Palm Coast/Daytona Beach and spent many weekends watching Penn State Football games.

Funeral service will be held at 10:00 am on Monday, January 30, 2023 at Koch Funeral Home with Rev. Carl Campbell officiating.

Burial will be in Peoples Cemetery, Chatham, MA on Monday, February 6, 2023.

In lieu of flowers, memorial contributions may be made to the Shriners Hospital for Children, 2900 Rocky Point Drive, Tampa, FL 33607 or at https://www.shrinerschildrens.org/en.

Share Your Memory of
Paul
Upload Your Memory View All Memories
Be the first to upload a memory!
Share A Memory