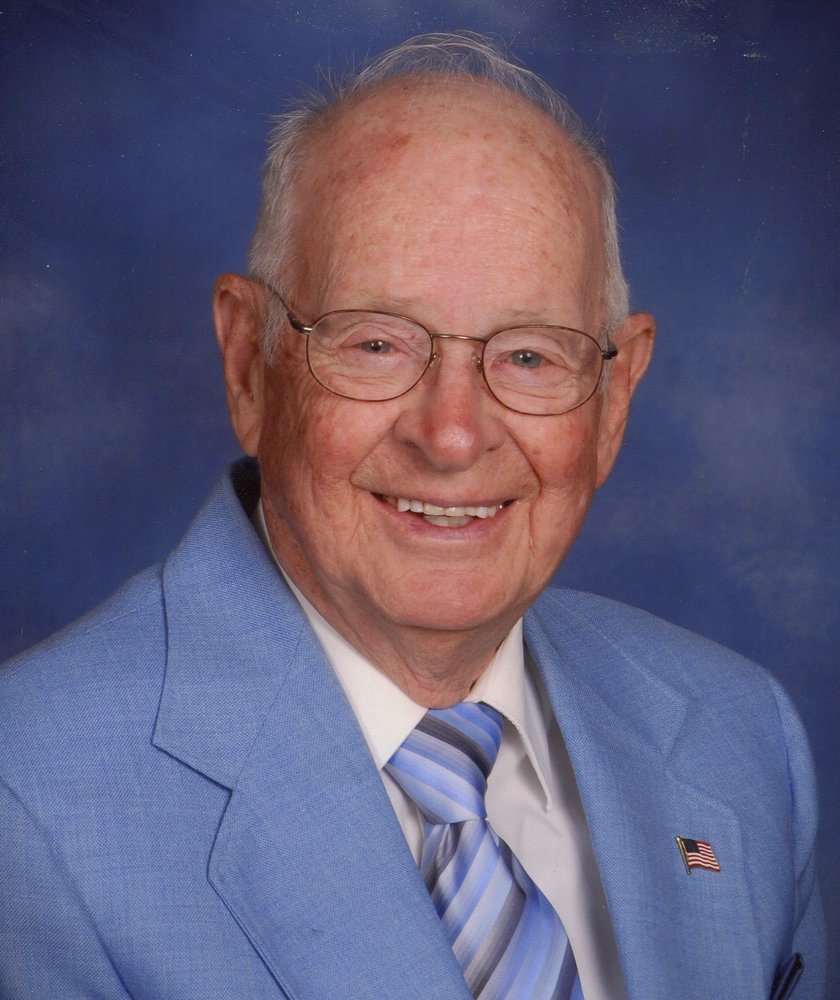 Donald Edward “Don” Franks, 88, of State College, died Monday, June 29, 2015 at Juniper Village at Brookline, State College. Born on September 17, 1926 in Charter Oak, he was the son of the late John Milton and Mary Caroline Johnston Franks. On March 31, 1950, he married Pauline Mae Austin who preceded him in death on April 24, 2003. He is survived by one brother, Melvin C. Franks of Huntingdon. In addition to his parents and wife, he was preceded in death by six sisters and two brothers. Don was a 1944 graduate of State College High School. He retired in 1976 after twenty nine years of service as a printer and supervisor in the Office Services department at Penn State University. Don was a member of the State College Presbyterian Church. He was an avid hunter and fisherman. Don was a Pittsburgh Pirates, Steelers and Penn State fan. Visitation will be from 10 until 11 a.m., on Thursday, July 2, 2015 at Koch Funeral Home, 2401 S. Atherton Street, State College. A funeral service will follow at the funeral home at 11 a.m. with the Reverend Joel Blunk officiating. Burial will be in Centre County Memorial Park. Arrangements are under the care of Koch Funeral Home, State College. Online condolences and signing of the guest book may be entered at www.kochfuneralhome.com or visit us on Facebook.
To send flowers to the family or plant a tree in memory of Donald Franks, please visit Tribute Store
Thursday
2
July

Share Your Memory of
Donald
Upload Your Memory View All Memories
Be the first to upload a memory!
Share A Memory
Send Flowers
Plant a Tree