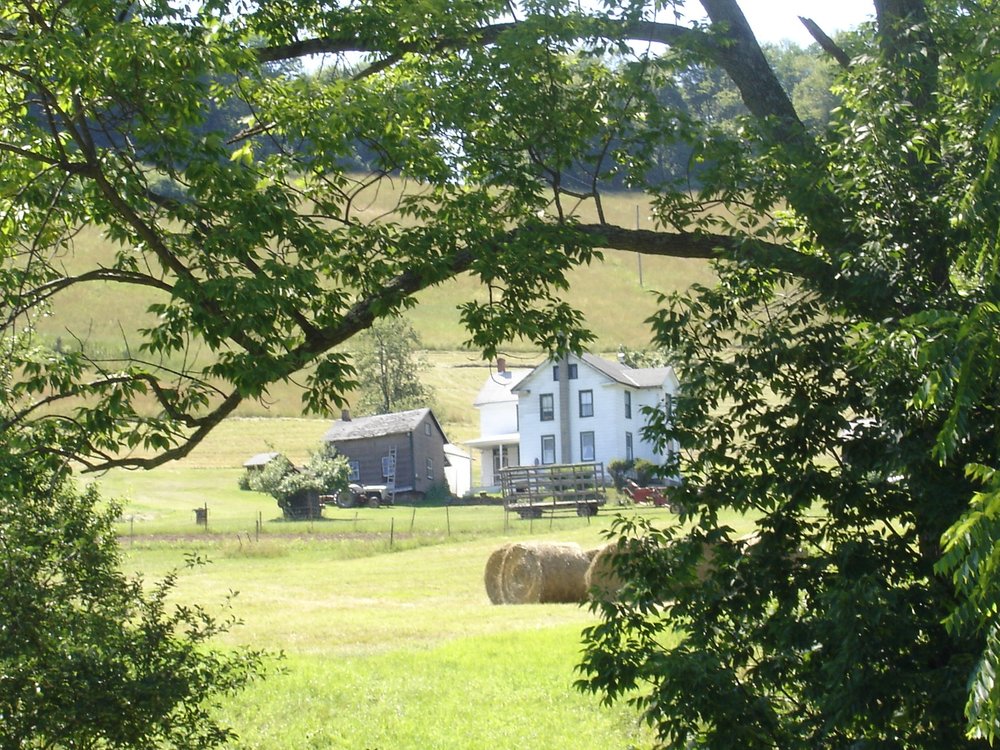 Russell K. Hartsock, 89, of Julian, died on Tuesday, July 28, 2015 at Colonial Courtyard at Bedford. Born on February 1, 1926, in Julian, he was the son of the late Robert I. and Anna Lannen Hartsock. He is survived by two sisters, Joy A. Wallace of Largo, FL, Beryl Holtzinger of Julian; one brother, Albert C. Hartsock and his wife, Donna, of Bedford; 16 nieces and nephews and 29 great nieces and nephews. In addition to his parents, he was preceded in death by 3 sisters, Naomi Finlay, Amanda Miller Swan and Neva Hartsock. Russell was a Staff Sargent in the United States Army from July of 1944 until his discharge in June of 1946, serving in World War II. Russell was never married and spent most of his life as a farmer until health issues took him away from “the farm” last year. Russell had lived in the same house he was born in and never had a desire to be anywhere else. He enjoyed hunting, fishing, playing cards with family and friends and watching baseball on TV. Gardening, canning and mowing a yard that got bigger every year, were projects that kept him busy. His fairly quiet and sometimes gruff nature for most of his life was used to hide the gentle heart that lived within and could only be seen when you looked closely into his beautiful blue eyes. His solitary life style didn’t touch a lot of lives, but those that it did were and will be changed forever. Services are private at the convenience of the family. Memorial contributions may be directed to the American Diabetes Association, 100 West Station Square Drive, Suite 1900, Pittsburgh, PA 15219. Arrangements are under the care of Koch Funeral Home, State College. Online condolences and signing of the guest book may be entered at www.kochfuneralhome.com or visit us on Facebook.
To send flowers to the family or plant a tree in memory of Russell Hartsock, please visit Tribute Store

A Memorial Tree was planted for Russell
We are deeply sorry for your loss ~ the staff at Koch Funeral Home
Join in honoring their life - plant a memorial tree
Services for Russell Hartsock
There are no events scheduled. You can still show your support by sending flowers directly to the family, or planting a memorial tree in memory of Russell Hartsock.
Visit the Tribute Store

Share Your Memory of
Russell
Upload Your Memory View All Memories
Be the first to upload a memory!
Share A Memory
Send Flowers
Plant a Tree