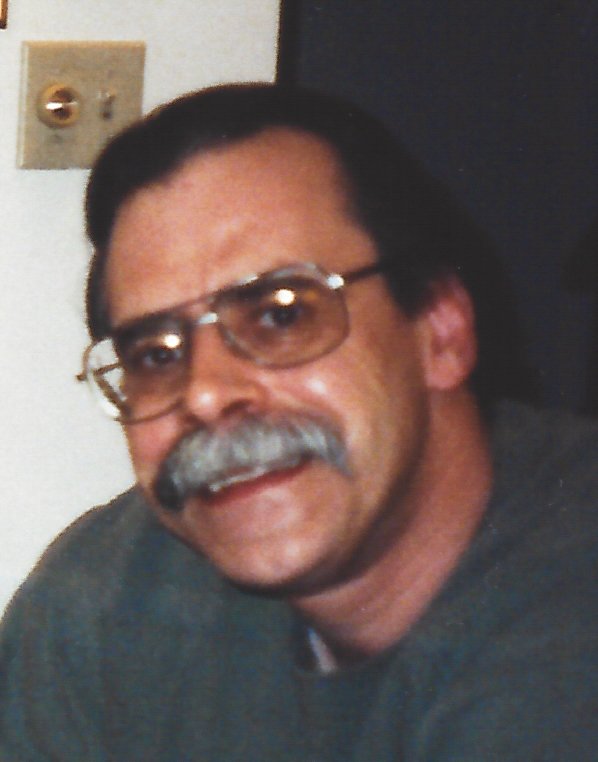 Michael Edward McHugh, 61, passed into heavenly rest on August 31, 2015 at his State College residence. He was born January 3, 1954 and was the son of the late John Edward McHugh, Jr. and Annette Shirey McHugh. Mike was a 1972 graduate of State College High School, a 1977 graduate of Penn State University, and a proud member of Phi Kappa Tau fraternity. Mike thrived in both sales and technology and enjoyed working for several local businesses, including WGMR, Corvette America, and various car dealerships. Surviving are brother, David K. McHugh and wife, Deborah, of State College; sister, Pamela McIntosh, and husband, Randy, of Lamar; and five nieces. A graveside service will be held at 11:00 a.m. on September 11, 2015 at Pine Hall Cemetery, State College. Friends are welcome.
To send flowers to the family or plant a tree in memory of Michael McHugh, please visit Tribute Store
Friday
11
September