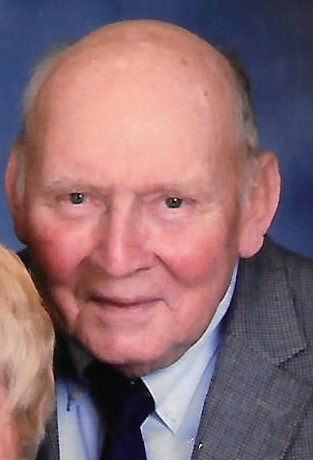 He was a foods supervisor and vending manager at Penn State.  In retirement, he owned a lawn care business.  He was active in Knights of Columbus dinners and garage sales, and OLLI at Penn State.  George was always first to help when help was needed, even though handicapped with one good hand; a survivor of Polio.  He will be sorely missed.

Funeral Mass will be held at 10:30am, Monday, January 28, 2019 at Our Lady of Victory Catholic Church, 820 Westerly Pkwy, State College, with Father Neil Dadey officiating.

In Lieu of flowers, memorial contributions can be made to The American Diabetes Association,  https://donations.diabetes.org and Doctors without Borders, https://donate.doctorswithoutborders.org

To send flowers to the family or plant a tree in memory of George McCormick, please visit Tribute Store
Sunday
27
January

Share Your Memory of
George
Upload Your Memory View All Memories
Be the first to upload a memory!
Share A Memory
Send Flowers
Plant a Tree