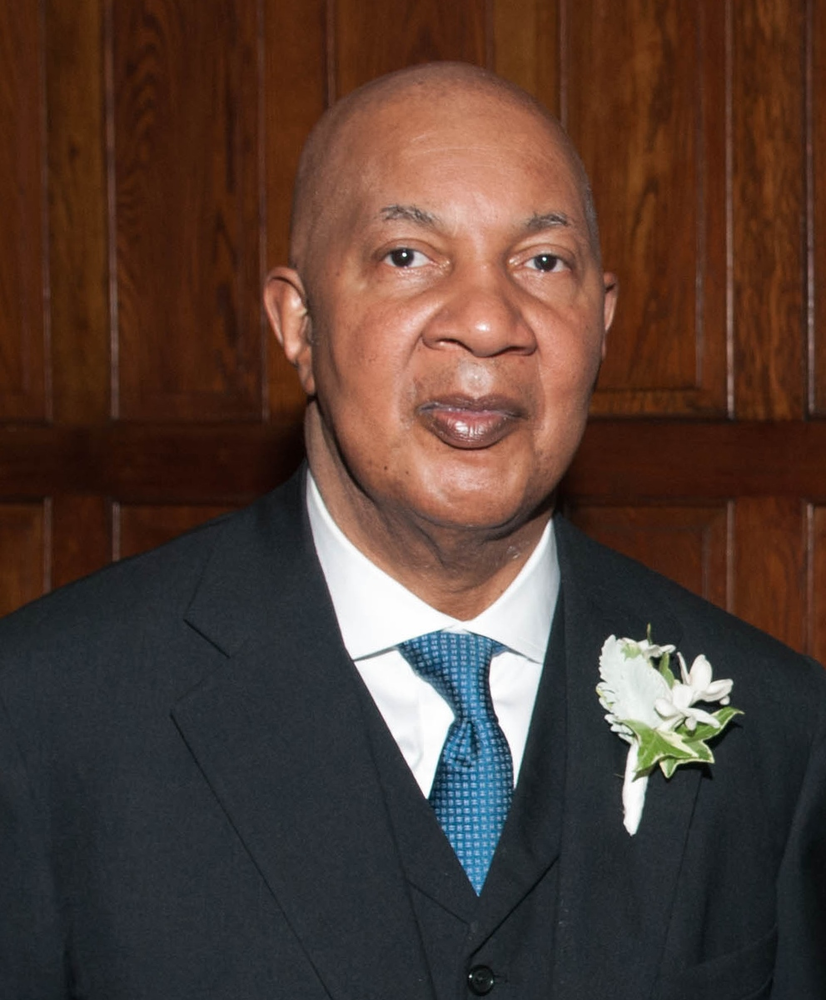 Glenn Edward Sharpe, was born on May 7, 1948, in Brooklyn, New York, to the late Annie (Kenny) Sharpe and William Elton Sharpe. He departed this life on March 10, 2019, at Geisinger Medical Center, Danville, Pennsylvania.

Glenn grew up in Brooklyn where he attended high school, graduating in 1966. He was a graduate of Howard University in Washington, D.C. with a Bachelor of Science degree in Mathematics (1970). Glenn graduated from the Wharton School of Business at the University of Pennsylvania with an MBA in Finance.

Glenn and Denise Cheryl Person met his last semester at Wharton. Upon his graduation he moved back to New York to work as a banker on Wall Street, while Denise moved to Los Angeles. They reunited in 2012 after 40 years of no contact, and married on May 25, 2013, in Philadelphia at the Church of the Holy Trinity.

Glenn was a veteran investment and corporate finance professional with more than 35 years of domestic and international experience. After retiring from a 28-year career at Citigroup in 2007, he joined California Capital Partners, LLC as a partner. In his last ten years at Citi, he led the Citigroup Community Development private equity investing unit, where he oversaw investment in both non-real estate and real estate private equity funds. Glenn was a recognized authority on investing in small business investment companies and investing in private equity to meet CRA goals. As an Investment Officer for the company's Low Income Housing Tax Credit Portfolio, he managed two of Citigroup's largest external relationships. For several years, he also managed Citigroup's Latin American business. During his tenure, he developed extensive board experience by maintaining memberships on 23 limited partnerships boards representing the interests of Citigroup. Glenn was a Managing Director of IQ Venture Advisors. He joined the board of directors of the Bedford Stuyvesant Restoration Corporation in March 1987, where he served until his passing on March 10, 2019. Glenn was a dedicated member of the Audit Committee and the board of directors of Restoration Capital Fund, which invested in small business.

Glenn was a member of the Omega Psi Phi Fraternity where he pledged Alpha Chapter at Howard University in 1969. He was on the line of McQueen’s Supreme 24. Glenn was industrious, active, funny, and smart. Throughout his life he epitomized the fraternal cardinal principles of Manhood, Scholarship, Perseverance, and Uplift, His fraternity brothers honor him with grace, dignity, spirit, and truth. Glenn will be missed and may he rest in peace with Supreme Basileus up in heaven. “Friendship is essential to the soul”.

Burial will be in Spring Creek Cemetery in College Township along Country Club Road near Centre Hills Country Club.

Memorial contributions may be made to the Parkinson's Foundation by visiting http://parkinson.org

To send flowers to the family or plant a tree in memory of Glenn Sharpe, please visit Tribute Store
Saturday
23
March

Share Your Memory of
Glenn
Upload Your Memory View All Memories
Be the first to upload a memory!
Share A Memory
Send Flowers