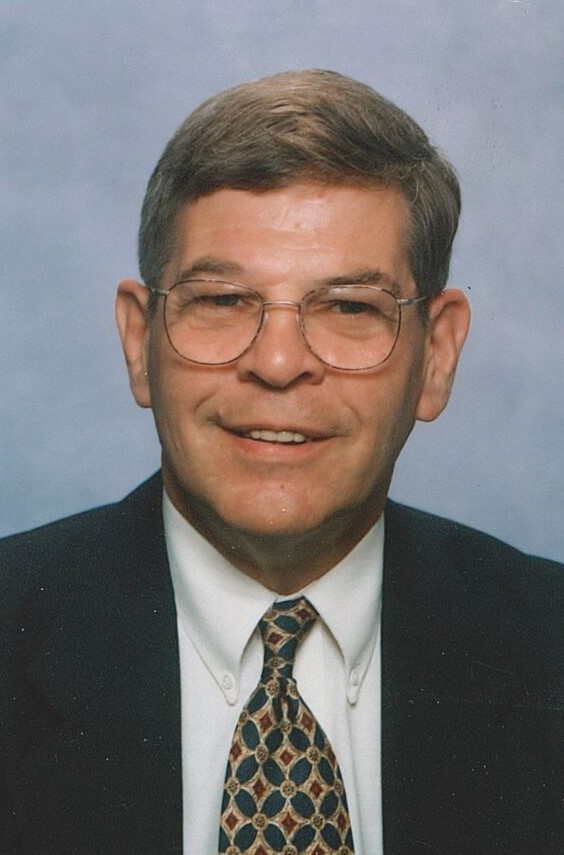 Donald Asendorf passed away peacefully on May 17, 2019 at Juniper Village in State College, PA. He was born in Baltimore, MD on June 2, 1936 to the late Reverend Albert S. and Ruth (Cavanaugh) Asendorf. He was preceded in death by his sister Ruth E. Patton and brother A. William Asendorf. He married Elizabeth A. Cary, who survives at home, on June 27, 1964. He is survived by his daughter Heather A. Asendorf of State College, son D. Cary Asendorf and wife Ashlie of Lemont; grandchildren Kobe Asendorf and Kaden Asendorf; numerous nieces, nephews, grandnieces and grandnephews. Donald graduated from State College Area High School in 1954, attended Penn State University, and graduated from Lycoming College with a Bachelor of Science in Accounting. He served in the U.S. Army from 1957 to 1959 as a member of the 158th Army Band in Fort Knox, KY. He worked as an accountant for C-Cor and Mittelman Accounting Services before being elected as the first Controller of Centre County, where he retired after 32 years in 2003. He was involved in many organizations including Faith United Church of Christ, Kiwanis, Elks, Ethel Beaver Fund, Centre County Children & Youth Board, Centre County Republicans, Government Finance Officers Association, National Association of Accountants, and Alpha Tau Omega Fraternity. In his spare time he enjoyed spending time with family and friends, reading, woodworking, and traveling. Donald was an avid Penn State football, basketball & volleyball fan. He attended and hosted many football tailgates with family and friends. A memorial service will be held on Saturday, June 8, 2019 at 11:00AM at Faith United Church of Christ in State College, PA where he was a lifelong member. A luncheon will be held directly after the service at the Knights of Columbus on Stratford Drive in State College, PA. A private burial service will be held at the convenience of the family. In lieu of flowers, memorial contributions may be made to the Alzheimer's Association or the Faith United Church of Christ. Arrangements are under the care of Koch Funeral Home, State College. Online condolences and signing of the guest book may be entered at www.kochfuneralhome.com.
To send flowers to the family or plant a tree in memory of Donald Asendorf, please visit Tribute Store
Saturday
8
June