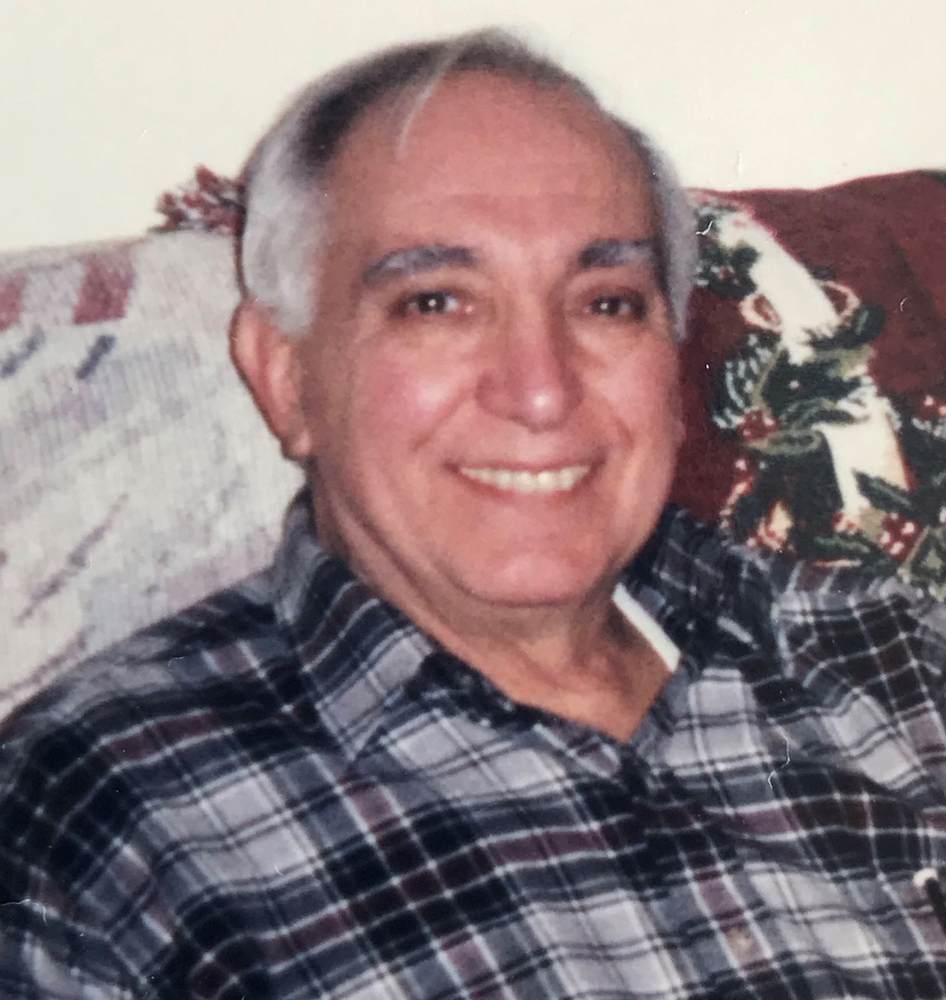 Obituary of Louis B. Cracco

Louis Benedict Cracco, 85, of State College, died Saturday, May 18, 2019 at Juniper Village at Brookline. Born April 16, 1934 in New Jersey, he was the son of the late Louis and Josephine Ferigno Cracco. He was preceded in death by his ex-wife Elizabeth (Newman) Cracco. Louis retired to State College to be with his girlfriend Elaine Malin. He is survived by two children, Ken Cracco and his wife Terri, of Wrightsville PA; and Susan Michaels of Middletown DE; six grandchildren, Joshua Bartlett, of Wilmington DE, Rebecca Bartlett of Wilmington DE, Timothy Swanson of Wilmington DE, Matthew Cracco of Middletown DE, Brett Cracco of Middletown DE, Christina Michaels of Middletown DE. He also had five great grandchildren. He was preceded in death by his daughter Cathi Swanson. Louie was a graduate of General Motors Institute (now Kettering University) in Michigan. He retired as an Industrial Engineer from General Motors after 42 years of service. Funeral service will be at 10:30 a.m., on Tuesday, May 28, 2019 at Our Lady of Victory Catholic Church, 820 Westerly Parkway, State College, with the Revered Jonathan Dickson officiating. Burial will be at 1 p.m., on Friday, May 31, 2019, in the Gate of Heaven Cemetery, Hanover, NJ. In lieu of flowers, donations can be made to donor's favorite charity. Arrangements are under the care of Koch Funeral home, State College. Online condolences and signing of the guest book may be entered at www.kochfuneralhome.com.
To send flowers to the family or plant a tree in memory of Louis Cracco, please visit Tribute Store
Tuesday
28
May

Share Your Memory of
Louis
Upload Your Memory View All Memories
Be the first to upload a memory!
Share A Memory
Send Flowers