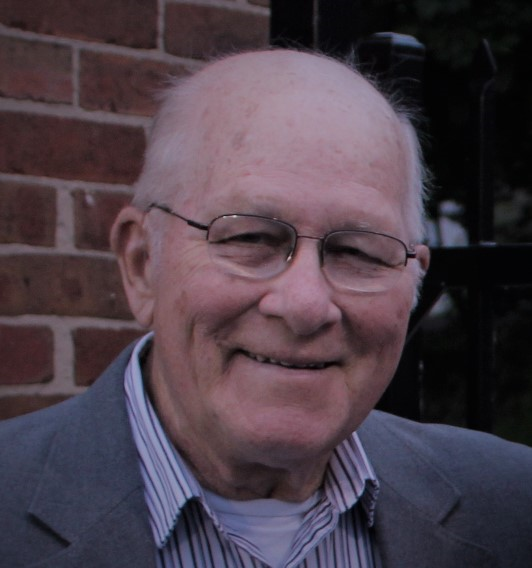 Born December 26, 1943, in Chambersburg, he was the son of the late Glenn O. and Thelma Benedict Hawbaker. On February 3, 1968 he married Barbara McMahon, who survives.

In 1945, Glenn and his family moved from Chambersburg to State College where he graduated from State College High School in 1963. He served in the United States Army from 1964 until 1967, during the Vietnam War. He worked for Glenn O. Hawbaker, Inc. as a stockholder and Equipment Dispatcher until his retirement in 2010.

Glenn had many memberships, including: A 50 year member and Past Master of State College Masonic Lodge #700, F&AM; A 32nd degree, Ancient Accepted Scottish Rite Mason in the Valley of Altoona; Jaffa Shrine, Oasis of Altoona, Royal Order of Jesters #70, of Altoona; Tall Cedars of Lebanon, Centre Forest No. 129; Wesley Chapel United Methodist Church, Huntingdon; Stone Creek Valley Fire Company, as a Lifetime Member, Huntingdon Moose #223, and American Legion Post #245. He was a past member of the State College Elks and VFW.

Some of Glenn's hobbies included gardening, hunting spending time with family and traveling. He and Barbara took an annual Country Music cruise and they enjoyed traveling to the Outer Banks, NC with their family.

Visitation will be held from 2-4pm and 6-8pm, with a Masonic service at 8pm on Tuesday, June 11, 2019 at Koch Funeral Home, 2401 S. Atherton St., State College. There will be a one hour visitation at 10am on Wednesday, June 12, 2019 at Wesley Chapel United Methodist Church, 6668 Standing Stone Road, Huntingdon. Funeral Service will follow at 11am.

A Private Burial will be in McAlevy's Fort Presbyterian Cemetery.

To send flowers to the family or plant a tree in memory of Glenn Hawbaker, Jr. , please visit Tribute Store
Tuesday
11
June

Share Your Memory of
Glenn
Upload Your Memory View All Memories
Be the first to upload a memory!
Share A Memory
Send Flowers