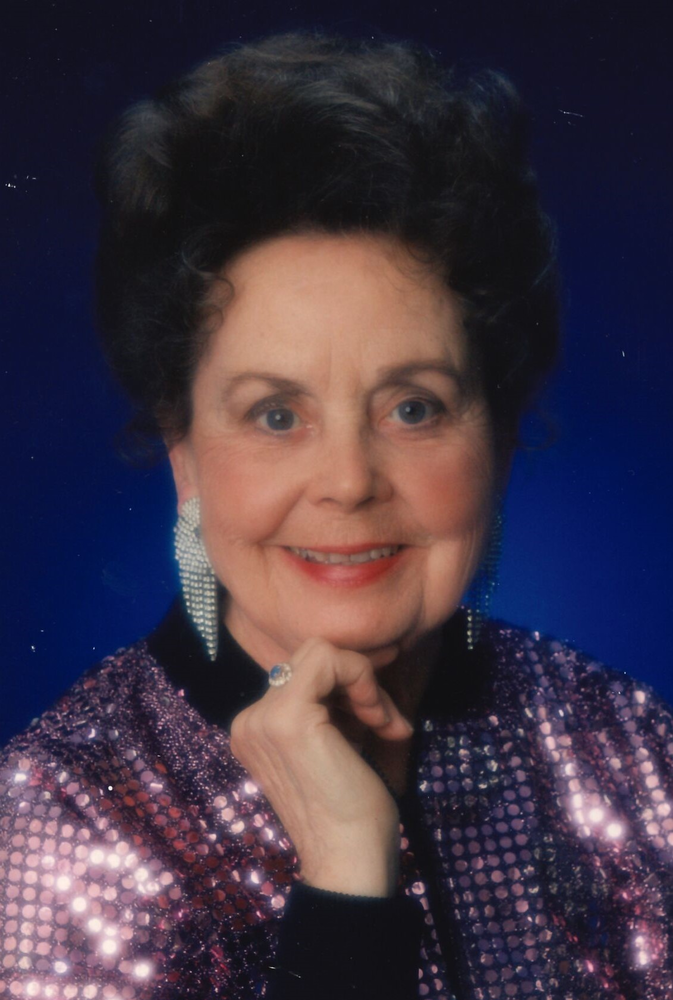 Born October 12, 1918, in Deanville, she was the daughter of the late Chalmer P. and Carrie L. (McNutt) Shumaker.

Jane was married to James Reed Thompson, and he preceded her in death on January 16, 1991. Her son, James Lee Thompson, passed away on September 28, 2018.

Jane was a member of St. Paul’s United Methodist Church of State College. She also worked in the office of Dr. Campbell in State College for many years.

In addition to her parents, husband and son, she was preceded in death by two sisters, Florence Hetrick and Grace Bowser, and five brothers, Cromer, Dean, Isaac, Leonard (Bill) and Bernard Shumaker.

A funeral service will follow at 11:00 a.m. with Rev. Greg Milinovich officiating.

Entombment will be in the Centre County Memorial Park Garden Mausoleum.

To send flowers to the family or plant a tree in memory of Ellen Thompson, please visit Tribute Store
Wednesday
26
June

Share Your Memory of
Ellen
Upload Your Memory View All Memories
Be the first to upload a memory!
Share A Memory
Send Flowers