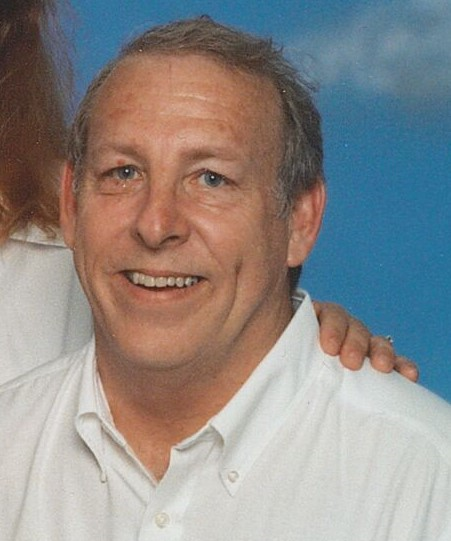 Scott Henry Klinger, 70, of State College, died Monday, July 22, 2019, at his daughter's residence in Enola. Born November 27, 1948, in Bellefonte, he was the son of the late Leroy H. and Betty Jane Bayletts Klinger. On April 22, 1972, he married Johanna Albrecht, who preceded him in death on March 28, 2014. He is survived by two children, Andrea T. Anderson of Enola and Paul Jason Anderson and his wife, Susan, of Las Vegas, NV; eleven grandchildren, Rachel, Megan, Christopher Jr., Scott, Rachael, Joseph, Jenny, Miranda, Daniel, Julia and Johnathan; three great-grandchildren, Cameron, Leo and Alenah. In addition to his parents and wife, he was preceded in death by his sisters Patricia and Virginia Klinger. Scott was a 1966 graduate of State College High School. He received a Bachelors degree in Aeronautics from Embry–Riddle Aeronautical University. He retired from the United States Air Force after twenty-two years of service as an Aviation Mechanic. Scott attended St. John's United Church of Christ. He was a member of the Pine Grove Mills VFW. He enjoyed playing baseball, golfing, throwing darts and bow hunting. Scott loved everything Penn State. Graveside service will be at 2pm, on Sunday, July 28, 2019 at Boalsburg Cemetery with the Reverend John Steitz officiating. Memorial contributions may be made to the Pine Grove Mills VFW, 500 W. Pinegrove Rd., Pine Grove Mills, PA 16868. Arrangements are under the care of Koch Funeral Home, State College. Online condolences and signing of the guest book may be entered at www.kochfuneralhome.com or visit us on Facebook.
To send flowers to the family or plant a tree in memory of Scott Klinger, please visit Tribute Store
Sunday
28
July

Share Your Memory of
Scott
Upload Your Memory View All Memories
Be the first to upload a memory!
Share A Memory
Send Flowers