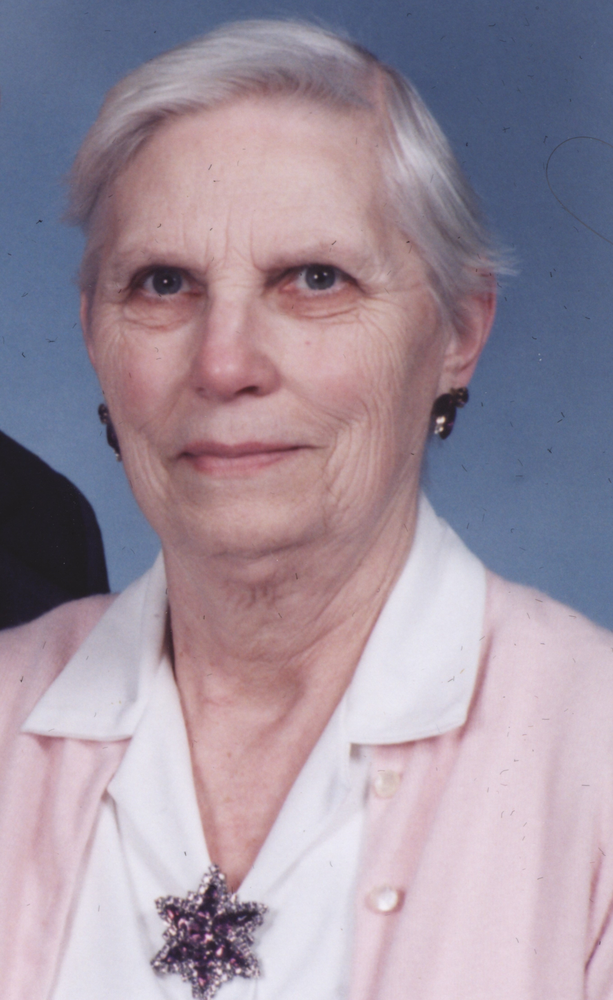 Dorothy S. Henderson died Sunday at Juniper Village at Brookline, Skilled Care Nursing in State College, PA. She was 97. Born on Jan. 26, 1922, in Chester, VT to the late Harry F. and Mary Ann (Matthews) Sawyer, she lived on the family farm in Far Hills, NJ for 19 years. At the end of WWII she moved to South Orange, NJ for 6 years before moving to the Mount Tabor section of Parsippany Troy-Hills for 54 years. Mrs. Henderson was an elementary school teacher from 1945 until 1978. She taught fifth grade in Maplewood NJ, and later primarily in the Parsippany Troy-Hills School District. She graduated from Bernards High School in Bernardsville in 1939 and from Newark State Teachers College in 1943 (now Kean University) in NJ. She married Harry W. Henderson Sr, on October 15, 1943 on the family farm in Far Hills, NJ. Her husband Harry was on leave from the Army, before being deployed to the South Pacific. She was a member of the United Methodist Church of Mount Tabor, where she led the children's choir. She enjoyed square dancing for 36 years, along with summer travel and camping excursions, gardening at home and at the cottage in Orangeville, PA, and quilting with friends. In addition to her parents, her husband Harry W. Sr died in 2002, her older sister Elizabeth Bubenick 1n 2012 (husbands William F. Bubenick Sr in 1982 and Arthur C. Hageman Jr in 1995), her younger sister Margaret Lilley in 2011 (husband Samuel J. Lilley in 2002), and sister-in-law E. Marie Seals Sawyer in 2013. Survivors include her brother, Robert H. Sawyer of Newtown, PA; two sons, Harry W. Jr (Shelley) of State College, PA, and Donald A. (Patricia) of Logan, UT; and a daughter, Ruth Anne Russell (Kim) of Lakewood, WA. She leaves five grandchildren and six great-grandchildren, along with numerous nieces, nephews, and friends. The family expresses deepest gratitude to ElmCroft of State College (14 years) and finally to Juniper Village at Brookline for their compassionate care. Services will be at the convenience of the family with interment at Somerset Hills Memorial Park, Basking Ridge, NJ. Memorial contributions may be made to the United Methodist Church, 5 Simpson Avenue, Mount Tabor, NJ 07878. Arrangements are by Koch Funeral Home, 2401 S. Atherton St., State College, PA 16801.
To send flowers to the family of Dorothy Henderson, please visit Tribute Store