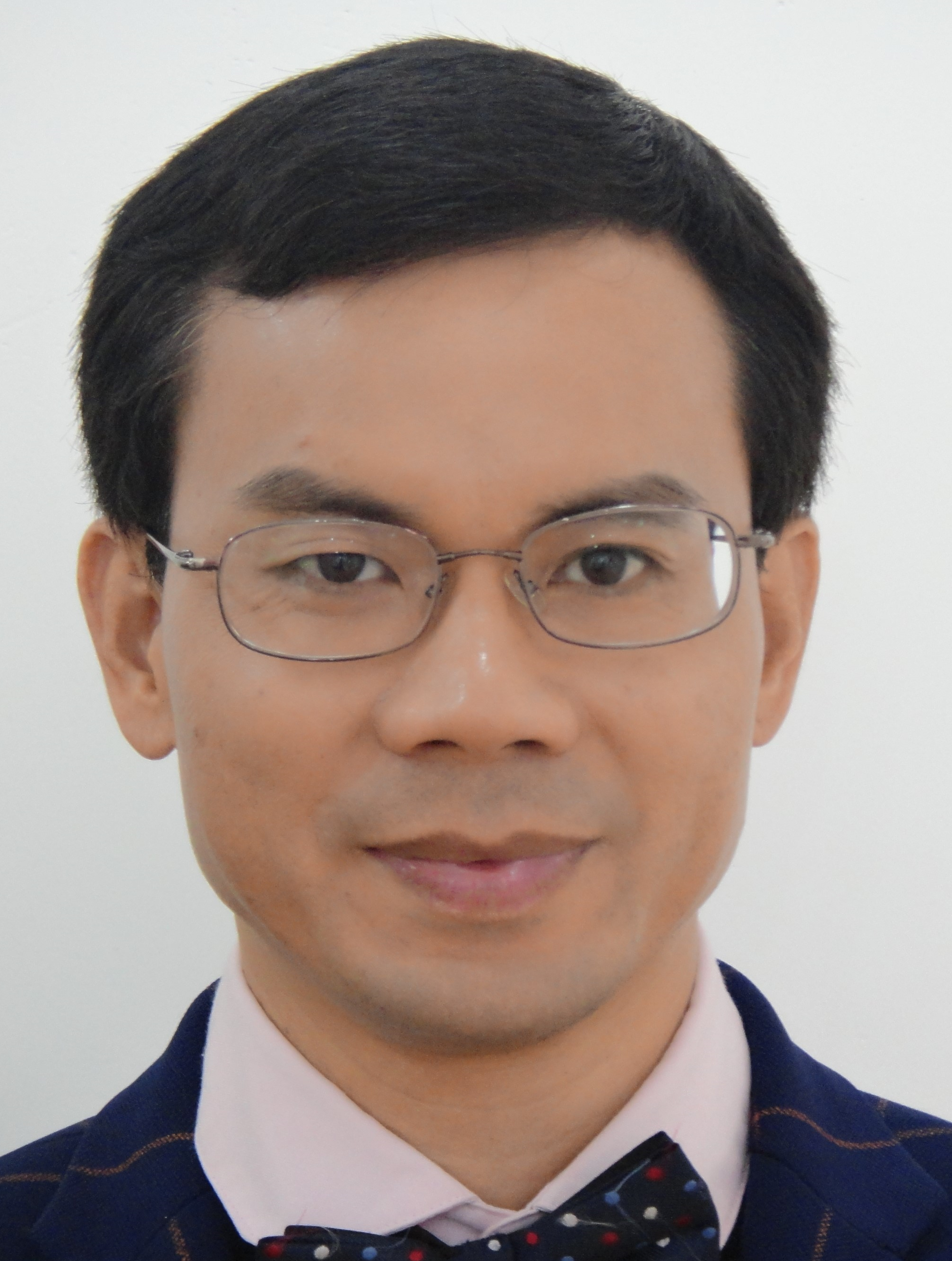 Hangsheng "Henry" Lin, 54, of State College, passed away peacefully on Thursday, September 26, 2019, in his home after a courageous battle against lung cancer.

In addition to his wife and mother, Henry is also survived by his two children, Alice Janet Lin and Jimmie Albert Lin, both of State College, and his siblings Niansheng Lin, Rongsheng Lin, Yuping Lin, Yufeng Lin and Yuying Lin in China.

Henry received his BS and MS in China, PhD at Texas A&M University. He was on the faculty of the University of Massachusetts - Lowell and the University of Wisconsin - Stevens Point before joining the Pennsylvania State University in 2001. He was a professor of water quality and environmental science in the Department of Ecosystem Science and Management in the College of Agriculture. He had mentored over 40 graduate students and postdocs and published over 240 scientific articles. He was the Fellow of Soil Science Society of America and Agronomy Society of America. His research was highly regarded internationally and he was named the founding father of hydropedology. Henry was a devoted husband, a loving father and a great friend. He loved spending time with his kids, walking with his wife, and singing with his friends. He attended Calvary Baptist Church.

In lieu of flowers, you may donate to the "Henry Lin Memorial Scholarship Fund" at https://www.gofundme.com/f/in-memory-of-henry-lin

Share Your Memory of
Hangsheng
Upload Your Memory View All Memories
Be the first to upload a memory!
Share A Memory
Send Flowers
Plant a Tree