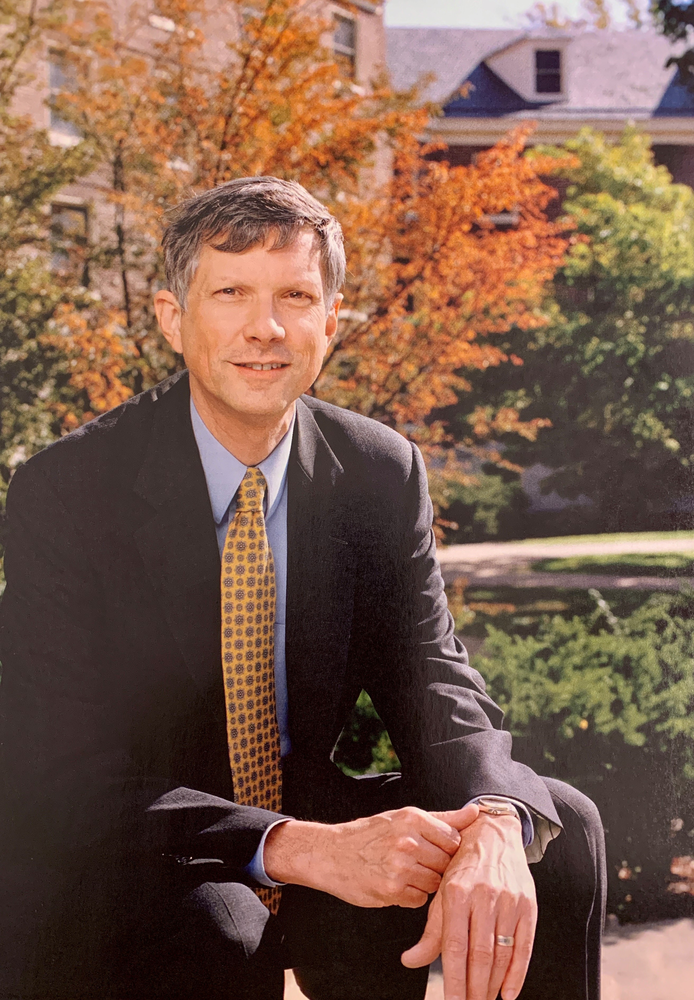 Edward James Green, 71, of State College, Pennsylvania, passed away peacefully in the early morning of October, 26, 2019 at Mount Nittany Medical Center after a long five-year battle with cancer. Ed was born on March, 31, 1948 in Washington DC to the late Edward Sr. and Eleanor Greco Green. He studied Philosophy as an undergraduate at the University of Pittsburgh, and as a graduate student at Stanford University in the late 1960s to early 1970s, interrupted by a two-year community service as a conscientious objector to the Vietnam War. He went on to study Economics and received his Ph.D. from Carnegie-Mellon University in 1977. Ed had a prolific academic life. His work covered many fields: Game Theory, Industrial Organization, Social Insurance, Contract Theory, Monetary Economics and Central Banking, to name a few, and he made important contributions to every single one. He held academic positions at numerous universities, including Princeton University, Caltech, University of Pittsburgh, and the University of Minnesota. His last academic home was Penn State University. His students from all these places are now flourishing around the world. To satisfy his curiosity and thirst for real-world policy making, Ed worked for long stretches of time in between his academic jobs at the Federal Reserve Board, Federal Reserve Bank of Minneapolis, and Federal Reserve Bank of Chicago, and tackled problems from the Latin American debt crisis to reforming the Federal Reserve's payment system. In his last few years while he was fighting cancer, he returned to his beloved topic—logic. To put it mildly, Ed had a fun and adventurous life! In addition to being an influential scholar, Ed was also a kind, gentle, honest, and trusting friend, colleague and teacher. Everyone who came into close contact with him was touched by his overwhelming generosity and integrity. He loved music, had a dry sense of humor and was full of optimism. Ed is survived by his wife of 23 years, Ruilin Zhou, their beloved son Enrico, as well as Ed's sister Gayle, and brother Robert. Visitation will be from 11:30am to 12:30pm on Wednesday, October 30, at Koch Funeral Home, 2401 S. Atherton Street, State College, followed by a memorial service at 12:30pm at the Funeral Home. In lieu of flowers, donations can be made to Centre Volunteers In Medicine, 2520 Green Tech Dr. unit d, State College, PA 16803. Arrangements are under the care of Koch Funeral Home, State College. Online condolences and signing of the guest book may be entered at www.kochfuneralhome.com or on Facebook.
Wednesday
30
October