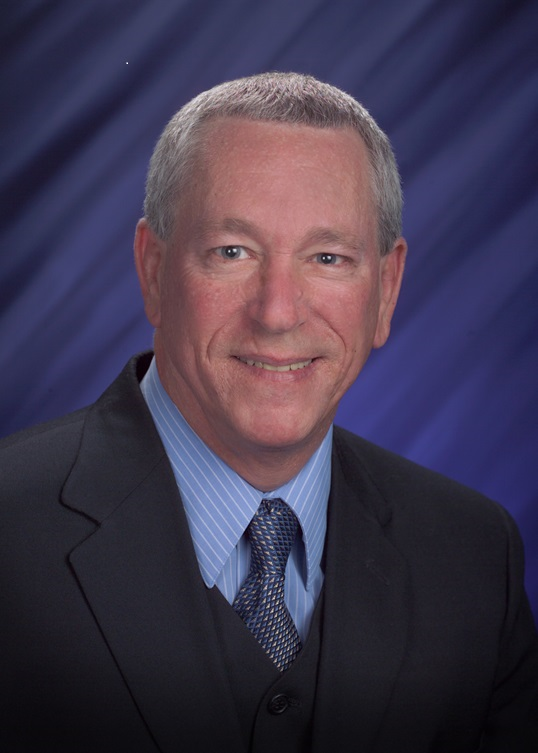 Charles Nelson "Chuck" Long, 65, of Bellefonte, died Thursday, November 21, 2019, at home. Born December 19, 1953, in Sunbury, he was the son of the late Charles Lee and Lauretta Hornberger Long. On April 21, 1978, in State College, PA, he married Susan Patricia Tracy, who survives. Also surviving are two daughters, Tracy Roberts and her husband, Chad, of Richland, WA, Stephanie Long and her significant other, Zane Mas, of Wheat Ridge, CO; six siblings, Larry, Dennis and Terry Long, Sandy Savage, Betty Tedesco and Joanne Long; and one granddaughter, Milla Roberts. In addition to his parents, he was preceded in death by two brothers, Roger and Ronnie Long. Chuck was raised on a 10-acre truck farm near Elysburg, Pennsylvania. He graduated from Southern Columbia Area HS. He was a graduate of Penn State University, receiving an A.A., Letters, Arts, and Sciences, with Distinction in 1989; a B.S. in Meteorology, with High Distinction in 1991, and a Ph.D. in Meteorology, in 1996. From 1973–1988, Chuck played drums and sang in numerous State College bands. Among them, Thief, RPM and Crossover, who fronted for national country music acts, including Garth Brooks. Before receiving his degrees, Chuck was supervisor of housing maintenance for the Penn State Housing Department. From 1996-1998 he was a Research Scientist with the Univ. of Colorado - CIRES and NOAA/ARL/Surface Radiation Research Branch, and from 1998-1999 a Research Associate with Penn State. From 1999 to 2014, Chuck was a senior research scientist at Pacific Northwest National Laboratory (PNNL) in Richland, Washington, and served as the radiometry expert for PNNL's Atmospheric Remote Sensing Laboratory. While at PNNL, he was also site scientist for ARM's Tropical Western Pacific (TWP) Atmospheric Observatory. At its peak, the TWP consisted of sites in Manus Island, Papua New Guinea; Nauru Island, Republic of Nauru; and Darwin, Australia. From 2015 - 2018 he was a Senior Research Scientist with the Cooperative Institute for Research in Environmental Sciences and NOAA Earth System Research Laboratory, Global Monitoring Division. He retired on December 31, 2018. Chuck was the Project Manager for the World Meteorological Organization's (WMO) international Baseline Surface Radiation Network (BSRN), an invited co-author for the WMO Global Energy and Water Cycle Experiment (GEWEX), an appointed member of the ARM User Executive Committee, an invited chair of the ARM Instrument and Measurement Focus Group for Broadband Radiometric Measurements, an invited member of the Global Energy Balance Working Group of the International Radiation Commission, an invited member of the International Arctic Systems for Observing the Atmosphere Surface Radiation Balance Working Group, a member of various BSRN Working Groups and on the editorial advisory boards for The Open Atmospheric Science and The Open Ocean Engineering Journals. Chuck was awarded the Professor Dr. Vilho Vaisala Award in Atmospheric Sciences by the WMO in 2000 and 2012; a rare two-time accomplishment. He was most proud of developing the QCRad Value-Added Product (VAP) and Radiative Flux Analysis (RADFLUXANAL). He was the principal investigator for the ARM Madden-Julian Oscillation Investigation Experiments in Manus and Gan Island. Chuck invented the Hemispheric Sky Imager which was the prototype for the Total Sky Imager, which is now the most widely used sky-imaging system in atmospheric science. He was instrumental in the development of a fast-rotating shadowband spectral instrument for retrieving aerosol optical depths on moving ships. Chuck also developed the concept of a Rapid Sampling Scanning Infrared Thermometer. Chuck enjoyed camping, fishing and visiting National Parks with Sue, and Bad Joke Wednesdays with his family. He shared his love of meteorology with preschool classes to Post Doc students. He will be remembered for his sense of humor and kindness, and sorely missed by many. Visitation will be from 5 until 6 p.m. on Saturday, December 7, 2019, at Koch Funeral Home, 2401 South Atherton Street, State College. Memorial service will follow at 6 p.m. at the funeral home, with Celebrant Jackie Hook officiating. Donations can be made to the American Lung Association at www.lung.org. Arrangements are under the care of Koch Funeral Home, State College. Online condolences and signing of the guest book may be entered at www.kochfuneralhome.com or visit us on Facebook.
To send flowers to the family of Charles Long, please visit Tribute Store
Saturday
7
December