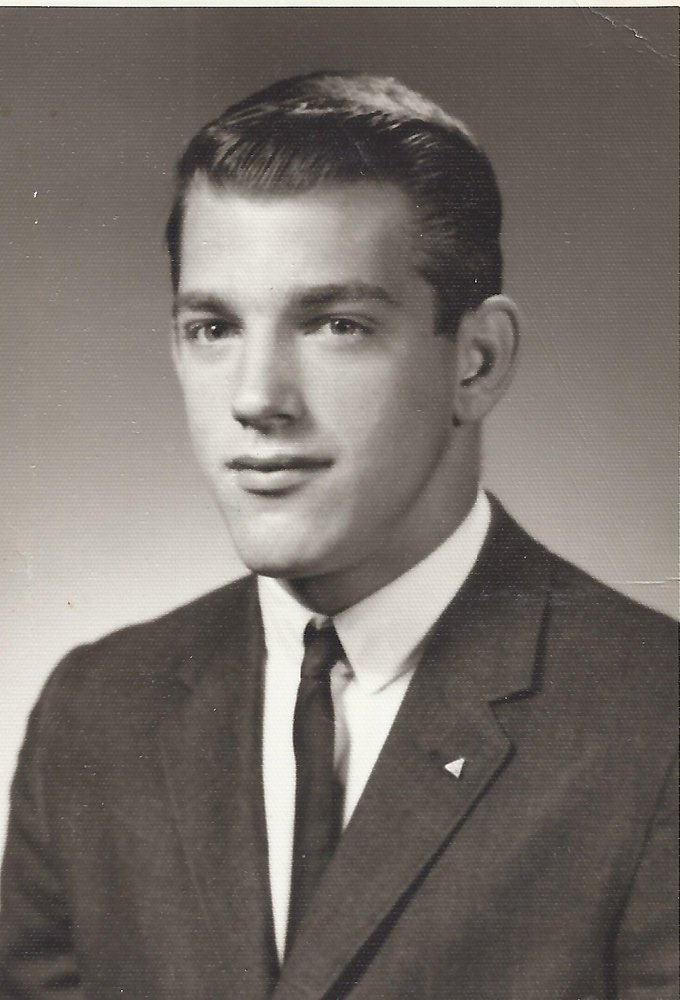 In addition to his wife, he is survived by two children, Joel Judson Kuhns, and his wife, Emily, and Catherine Emily Kuhns and her husband, Geoffrey Pruzinsky; two sisters, Elizabeth Watsula and Katherine Herrington; two grandchildren, Gabriel and Calvin Kuhns; and many cousins, nieces and nephews.

Upon graduating from Penn State University in 1968, Larry served in the United States Army. Post service he went on to receive his PhD from Ohio State University in Ornamental Horticulture. He returned to the State College area in 1977 after receiving his dream job in extension at Penn State. As a professor, Larry was adored by students, and was known for both his teaching and humor in and out of the classroom. Concurrent to his work at Penn State, he and Marianne opened Kuhns Tree Farm, a successful Christmas Tree Farm beloved by locals and out-of-towners alike. Many will remember Larry walking in from the field in his famous Christmas tree hat, with faithful dog, Colonel, not far behind. Larry retired from the University in 2007 as a Professor Emeritus, but Kuhns Tree Farm remains open, keeping his legacy alive.

Second only to his love of family was Larry’s love of the outdoors and conservation. Considered an avid outdoorsman, Larry embodied the importance of conserving and restoring the natural resources throughout central Pennsylvania. A keen bike rider, he cited his rides through central Pennsylvania and beyond as inspirational, contributing to his love and reverence for the great outdoors. Larry’s work with Clearwater Conservancy, a local land and water resource stewardship organization, will continue to be carried out by his wife and children.

Though Larry considered the preservation of the environment paramount, the conservation of his physical body had a lower priority. Larry was an avid rugby player, first playing for Penn State in 1966, then both joining and developing rugby clubs in Denver and Columbus. Since returning to the State College area, he has helped coach and manage both the Penn State Men’s and Women’s Rugby teams, played for the Happy Valley Barbarians and helped form the first rugby club for the State College Area High School with Joel.

Finally, Larry’s family was his first and greatest love. His devotion to his children and the pride and joy they brought him was present in every conversation. Never one to miss an opportunity to help, his selflessness and generosity extended far and wide, making many feel like a part of his family. He is missed by many.

A Memorial service will be held on Saturday, December 7, 2019, at 11am at Grace Lutheran Church, 205 S Garner St, State College, with Reverend Scott Schul and Reverend Carolyn Hetrick officiating.

Share Your Memory of
Larry
Upload Your Memory View All Memories
Be the first to upload a memory!
Share A Memory
Send Flowers