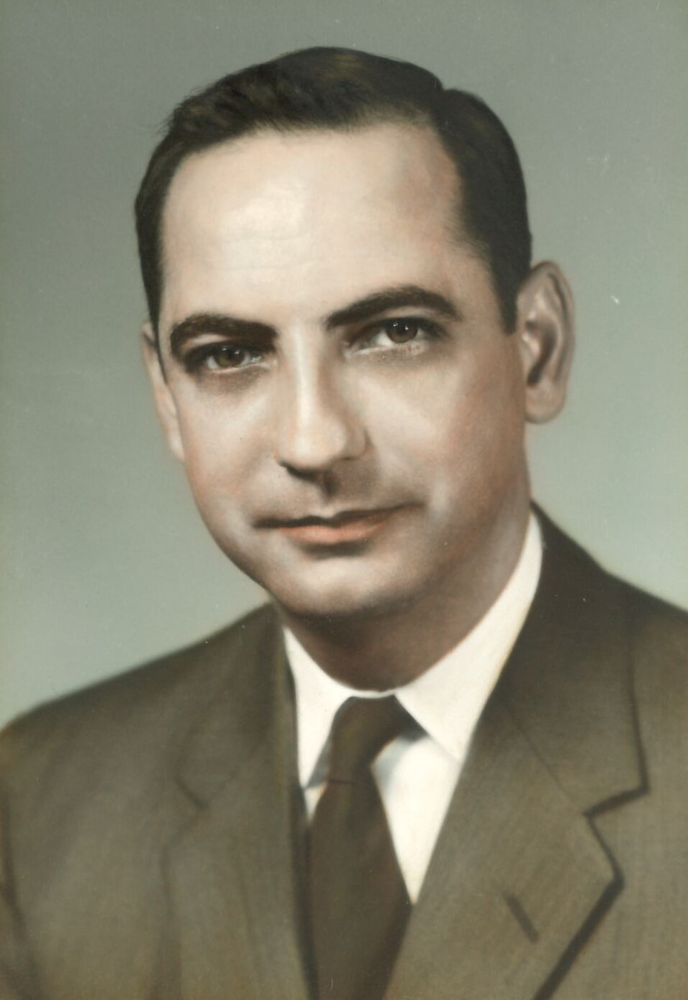 Charles J. "Jim" Hillson, 92, died peacefully at home on Tuesday, December 3, 2019. Jim was born in Monroeville, Ohio in 1926, the son of the late Clara (Egle) Hillson and Charles T. Hillson. He was preceded in death by his sister, Alma, a sister, Bernice, who he never knew, and two brothers, Melvin and Gilbert. Jim graduated from Monroeville High School in 1944 and subsequently enlisted in the U.S. Army Air Corps when he was seventeen. He served his country from 1945 to 1946 after which he was honorably discharged. Jim then enrolled in Bowling Green University in 1947 where he earned two baccalaureate degrees in 1950. He then received a Master of Science degree in Botany from the University of Miami in 1952 and earned his Ph.D. degree in Botany from Penn State University in 1957. In 1958, he married Patricia Ellen Fulmer. Jim and Patsy celebrated their 61st wedding anniversary in August 2019. In addition to his wife, Patsy, Jim leaves behind his daughter, Carolyn Ann Sorensen and her husband Roger Sorensen from Olney, Maryland, two step grandchildren, Andrew Sorensen and Kate (Sorensen) Prisk, and his sister-in-law, Eleanore Morrow of Wilmington, Delaware. He is also survived by many nieces and nephews. Jim retired from Penn State University as Professor Emeritus of Botany in 1989 after 37 years of teaching, including two years at the Penn State Forestry School in Mont Alto, Pa. He co-authored a laboratory manual for general botany and authored a Field Guide to Seaweeds of the East Coast of the United States. He published papers in both national and international journals. Eight doctoral students received their degrees under his supervision and more than twenty students earned their master's degree. In 1987, he was honored by receiving the Noll Award for Outstanding Teacher in the College of Science. He was a member of the Botanical Society of America, The Phycological Society of America, Sigma XI and The American Association for the Advancement of Science. Following retirement, he enjoyed traveling, classical music, gardening, growing tropical plants in his greenhouse and building ships in bottles. He was a devoted husband and father. In lieu of flowers, monetary gifts may be made to the American Heart Association or Our Lady of Victory Church. Visitation will be from 6 until 8 p.m., on Monday, December 9, 2019 at Koch Funeral Home, 2401 South Atherton Street, State College. A Mass of Christian Burial will be at 10:30 a.m., on Tuesday, December 10, 2019 at Our Lady of Victory Church, 820 Westerly Parkway, State College, with Father Neil Dadey officiating. Burial will follow in Centre County Memorial Park. Arrangements are under the care of Koch Funeral Home, State College. Online condolences and signing of the guest book may be entered at www.kochfuneralhome.com or visit us on Facebook.
To send flowers to the family or plant a tree in memory of Charles Hillson, please visit Tribute Store
Monday
9
December