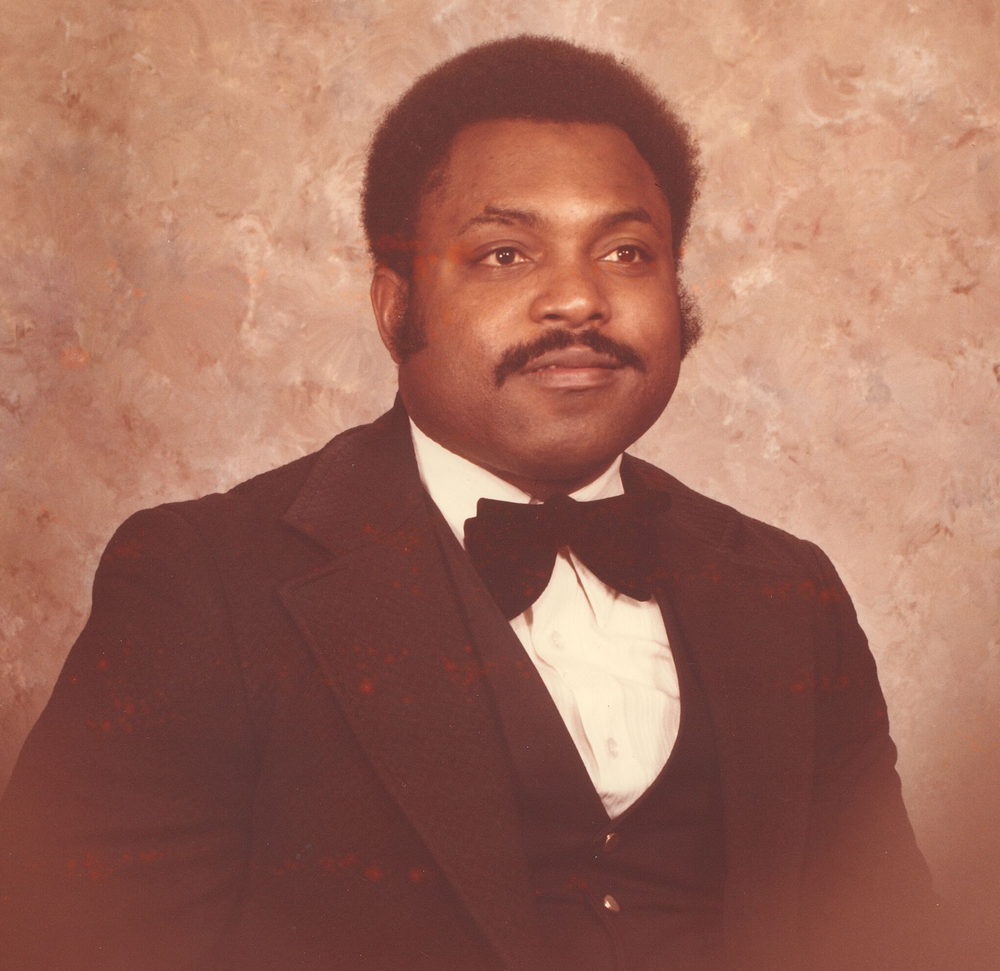 Charles Edward Shade, Sr., 73, of Boalsburg, died Friday, December 27, 2019, at Encompass Health Rehabilitation Hospital of Nittany Valley, Pleasant Gap. Born May 14, 1946, in Tuscaloosa, AL, he was the son of the late Thomas and Rosa B. Shade, Jr. On November 20, 1979, in State College, he married Patricia Ann Chambers, who survives. They were united in marriage for over 40 years. Also surviving are two sons, Michael Edward Chambers of New York and Charles Edward Shade, Jr. of Boalsburg; four siblings, Tom Shade III and his wife, Phyllis, of Hartford City, IN, Jessie Lovelle Shade and his wife, Sally, of Huntingdon, Brenda Joyce Shade of State College and Tennie Delois Shade who lives in the Philippine Islands; four grandchildren, Davon, Donavon, Hayley and Sierra Shade. In addition to his parents, he was preceded in death by a son, Aaron Marice Shade; three siblings, Gwendolyn Joyce Shade, Harry Jerome Shade and Henry Lawrence Shade; a sister in-law, Roberta Shade. Charles received a Bachelor's degree in Physical Education in 1969 from Alabama State University. He was also a successful college football player for four years while at Alabama State. He took great pride in his work, was very diligent and consistently worked overtime. Charles retired as a Panel Inspector after 35 years of employment at Corning Glass. Charles was a Jehovah's Witness since 1992. Memorial service will be at 2 p.m., on Saturday, January 11, 2020 at the Kingdom Hall of Jehovah's Witnesses, 101 Villandry Blvd, State College, with Brother Charles Herd officiating. Arrangements are under the care of Koch Funeral Home, State College. Online condolences and signing of the guest book may be entered at www.kochfuneralhome.com or visit us on Facebook.
To send flowers to the family or plant a tree in memory of Charles Shade, please visit Tribute Store
Saturday
11
January