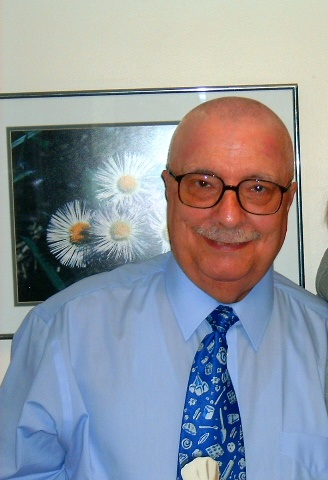 Donald H. Auker, 81, of State College, formerly of Altoona, died Thursday, January 16, 2020, at Centre Crest in Bellefonte. Born August 26, 1938, in Altoona, he was the son of the late Harry L. and Iola White Auker. Donald first married Peggy Ann (Drake) Auker on October 24, 1960. She preceded him in death on May 8, 1974. On Sept 13, 1975 he married Janet (Houtz) Robison Auker who survives at home. In addition to his wife, Donald is survived by four children, Donna Skelley of Altoona, Kathie Kelly and her husband Scott of Altoona, Brenda Winder and her husband Tim of Altoona, Kim Harpster and her husband Frank of Bellefonte; one brother, George Auker and his wife Annlee of Altoona; one foster sister, Florence Wray of Florida; six grandchildren, and twelve great-grandchildren. He was preceded in death by two brothers, Robert and Fred Auker. Donald was a Licensed Practical Nurse, retiring from Hollidaysburg Veterans Home in 2000. He also worked for Altoona Hospital and Valley View Nursing Home, as well as Centre Crest Nursing Home. Donald was a member of Nittany Baptist Church in Boalsburg, and was a former member of Faith Baptist Church in Altoona. Visitation will be from 10-11 am Tuesday, January 21, 2020 at Koch Funeral Home, 2401 S. Atherton St., State College, followed by Funeral Service at 11 am at the Funeral Home, with Pastor Jody Reese officiating. Burial will be in Rose Hill Cemetery. Memorial Contributions may be made to Nittany Baptist Church, 219 Pine Tree Ave., Boalsburg, PA 16827. Arrangements are under the care of Koch Funeral Home, State College. Online condolences and signing of the guest book may be entered at www.kochfuneralhome.com or visit us on Facebook.
Tuesday
21
January