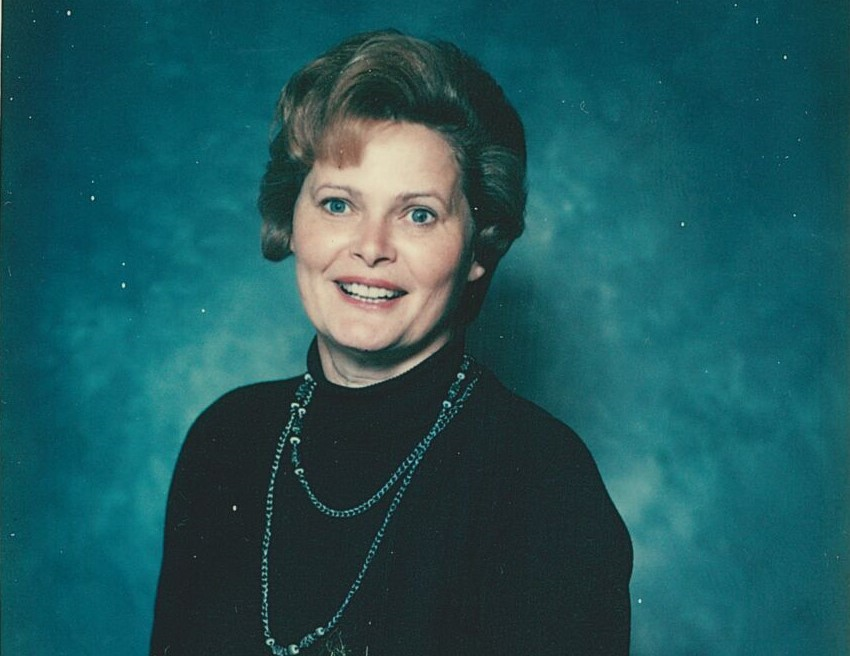 Virginia M. (nee Wertz) Kern of State College passed away at home on Tuesday, January 14th, 2020. She was predeceased by her mother Helen L. Wertz, her brother Robert and sister Elizabeth. Her husband C. Richard Kern passed away in Madison, Ohio in 1980. She is survived by son Jeffrey R. Kern (and his wife Jerrilyn Muth Kern) of State College, and grandchildren Joshua Casher (and his wife Tara) of Manheim and Lauren Acquaviva (and her husband Michael) of State College, as well as her three cherished great-grandchildren Mattie Acquaviva, Owen Casher, and Quinn Casher. She was a proud, courageous, fiercely independent and loving woman who lived with dignity and strength. Her son was her greatest pride, and she delighted in spending time with her grandchildren and great-grandchildren. Her son and daughter in law, Jeffrey and Jerrilyn Kern, tirelessly cared for her in her final days. Her wit and vivacity inspired joy and admiration, whether early in life as a model and magician's assistant (to a magician whom she later married) or later in life working in retail. She was devoted to the welfare of animals. Her loss is felt deeply by her family. Visitation will be from 10 until 11 a.m., on Monday, January 20, 2020 at Koch Funeral Home, 2401 S. Atherton Street, State College. A brief memorial service will follow at 11 a.m., at the funeral home with the Reverend Jeffrey Packard officiating. Private burial will be in Lawn Croft Cemetery, Linwood, PA. In lieu of flowers donations may be made to Pets Come First, 2451 General Potter Hwy, Centre Hall, PA 16828. Arrangements are under the care of Koch Funeral Home, State College. Online condolences and signing of the guest book may be entered at www.kochfuneralhome.com.
Monday
20
January

Share Your Memory of
Virginia
Upload Your Memory View All Memories
Be the first to upload a memory!
Share A Memory
Send Flowers