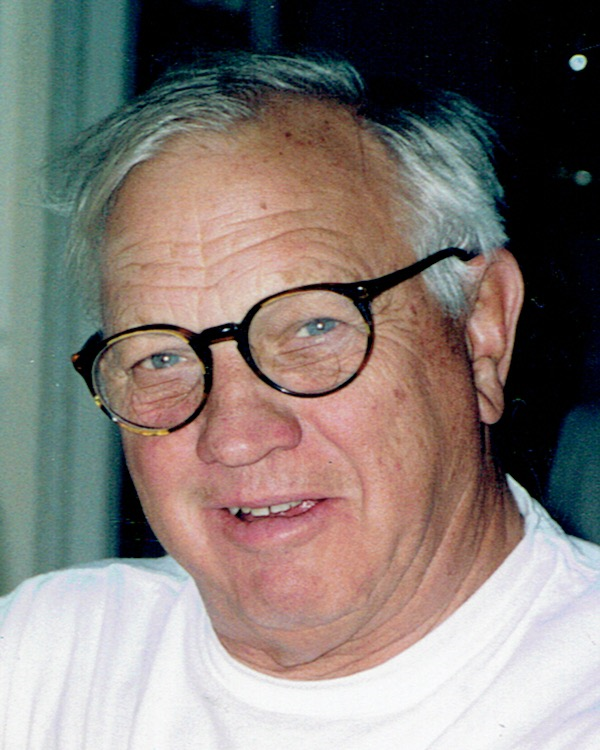 Ernest Lynn Miller: October 21, 1932 – March 3, 2020. Generally known as Lynn, he was a Fellow of the American Society of Landscape Architecture and an Emeritus Professor of Landscape Architecture at The Pennsylvania State University where he taught for 35 years. In addition to his teaching, research and writing, Lynn also served as the Assistant Dean for Research in the College of Arts and Architecture from 1972 to 1976. Lynn retired from Penn State in 1991. Never idle, he then began an appointment at the University of Arkansas at Fayetteville as Visiting Professor of Landscape Architecture and Interim Program Director. In 1992 he was the American Society of Landscape Architects' Congressional Fellow with the House Subcommittee on Energy and Environment. In 1995, while again serving as Visiting Professor and Interim Department Chair of Landscape Architecture at the University of Arkansas, Lynn received the Outstanding Educator's Award from the Council of Educators of Landscape Architecture. From 2004 to 2006, Lynn was a Visiting Professor and Interim Director at the University of Texas at Austin while he established the new Graduate Program in Landscape Architecture there. From 2008 to 2016, he was a Faculty Associate at the Arizona State University. He also served as a Visiting Professor at the Technical University of Lisbon, Portugal, and at the Tsinghua University in the People's Republic of China. Lynn was born in Webster Springs, West Virginia, the youngest child of the late Sampson and Nora Hickman Miller. In addition to his parents, Lynn was predeceased by his siblings: Sampson Newton Miller, Marjorie Miller Cogar and Maurice Miller. Lynn is survived by three daughters: Mara L. Dilmore, Frederika Cantilena, and Nora Miller; two stepsons: Bradford Canova and Derek Canova; and six grandchildren. He earned a Bachelor of Science degree in Agriculture from West Virginia University in 1953. He then enlisted in the U.S. Navy, served during the Korean War, and retired as a Lieutenant Commander. Supported by the G.I. Bill, Lynn attended Harvard University and graduated in 1959 with a Master of Landscape Architecture. Lynn was always proud of his West Virginia roots and the fact that he supported his graduate studies by calling square dances in the Cambridge and Boston area. Lynn's hobbies included bicycling, and his diaries indicate that he logged more than 60,000 bicycling miles since his retirement from Penn State, experiencing France, Italy, The Netherlands, New Zealand and the United States in his travels. His longest ride, from El Paso, Texas to Saint Augustine, Florida, was over 1,600 miles. He authored over 35 professional publications including two collaborations with Sidonio Pardal – Porto City Park: Idea and Landscape and The Classic McHarg: An Interview. Lynn's book, Fresh Fish: A Civil War Prisoner's Story, chronicles his great-grandfather's experiences during the Civil War. His private design projects include the Toftrees Planned Community in State College, PA, and the Urban Park of Oporto, Portugal (with Sidonio Pardal). The Oporto Park has been selected by the Portuguese Society of Civil Engineers as one of the most significant projects in Portugal in the 20th Century. Lynn was also a member of the University of Texas at Austin design team responsible for one of the five final designs for the United Flight 93 Memorial Monument Competition. Other awards include semi-finalist in the Key West AIDS Memorial Design Competition, the Award of Excellence for Historic Preservation from the Centre County Historical Society, and the Outstanding Teaching Award given by the Student Government of The Pennsylvania State University. Lynn was a co-founder of the Centre County Farmland Trust and served on its board for many years, actively pressing his interest in and commitment to farmland preservation. A celebration of Lynn's life will be announced in the spring. Arrangements are under the care of Koch Funeral Home, State College, PA. Online condolences and guest book signing may be entered at www.kochfuneralhome.com or on Facebook. In lieu of flowers, Lynn would have appreciated friends reflecting for a moment on the importance of farmland preservation. Memorial contributions may be made to the E. Lynn Miller Endowment for Farmland Preservation at the Centre County Farmland Trust, P.O. Box 604, Centre Hall, PA 16828.

Share Your Memory of
Lynn
Upload Your Memory View All Memories
Be the first to upload a memory!