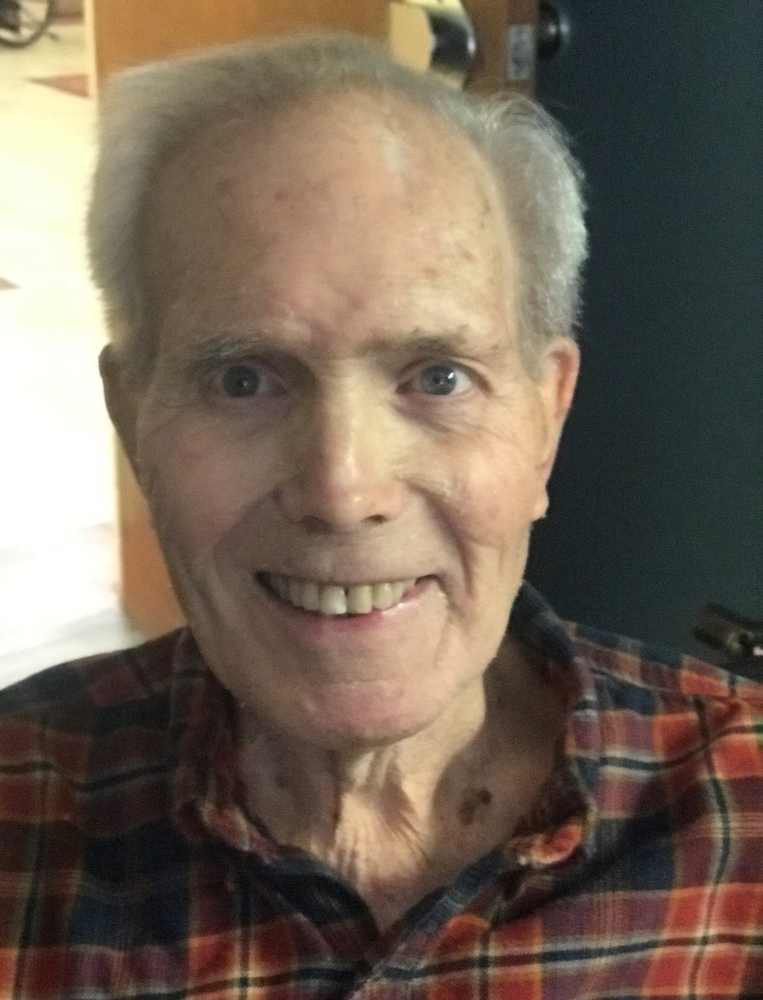 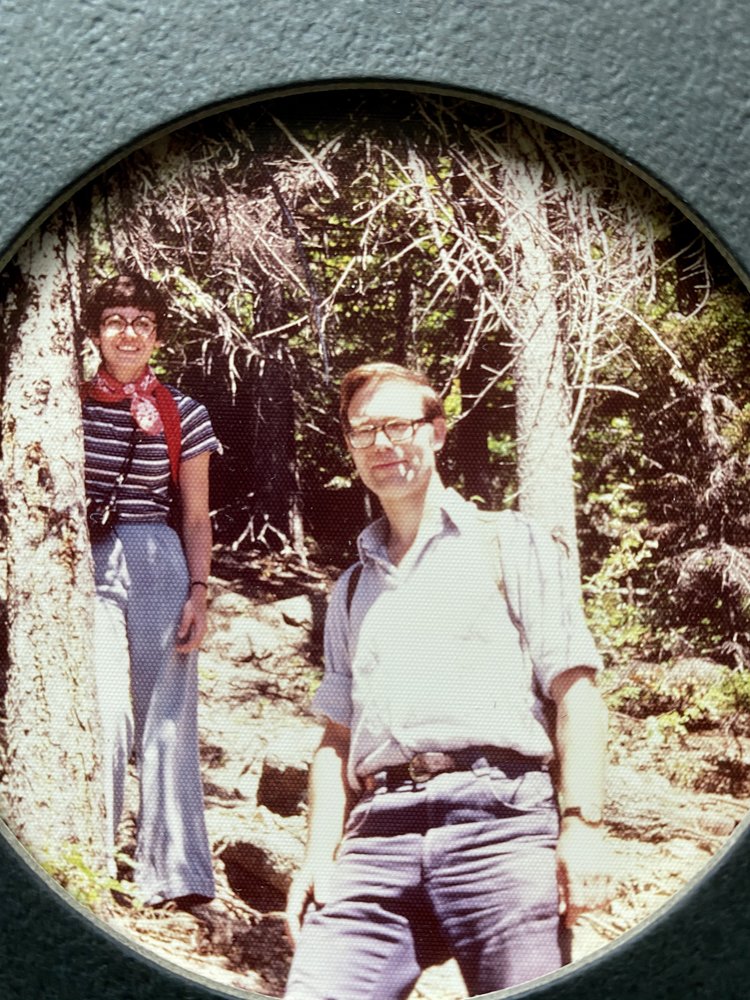 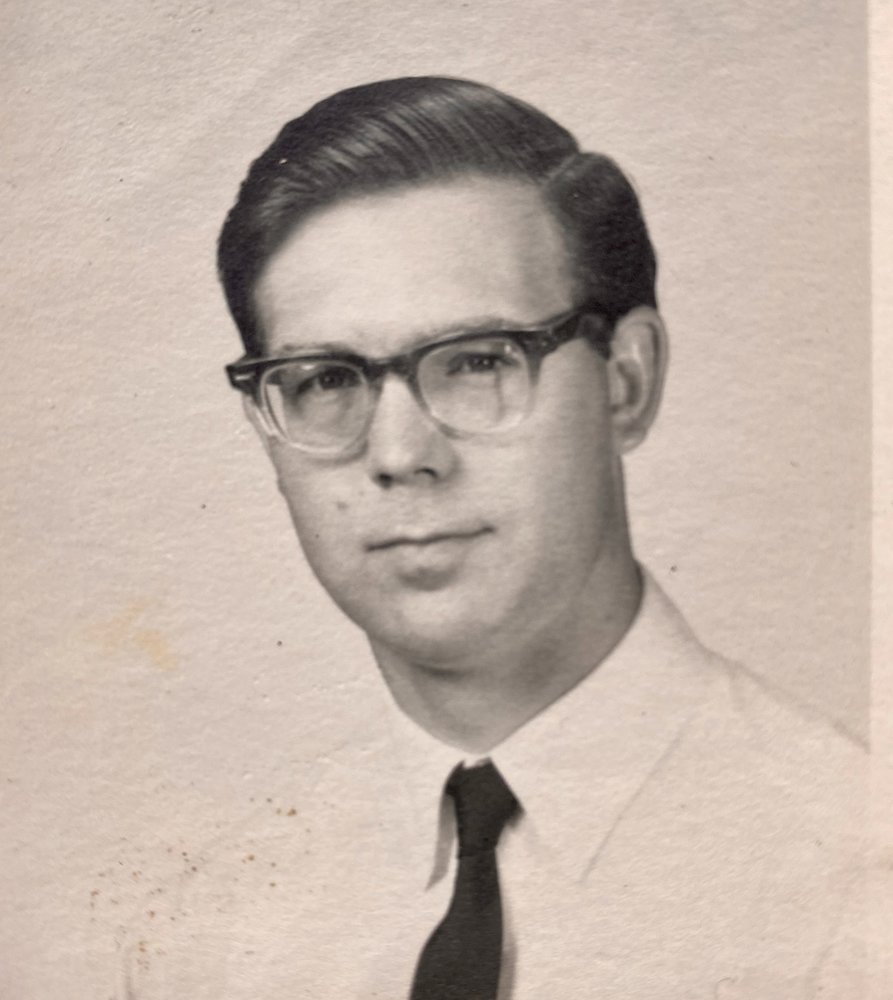 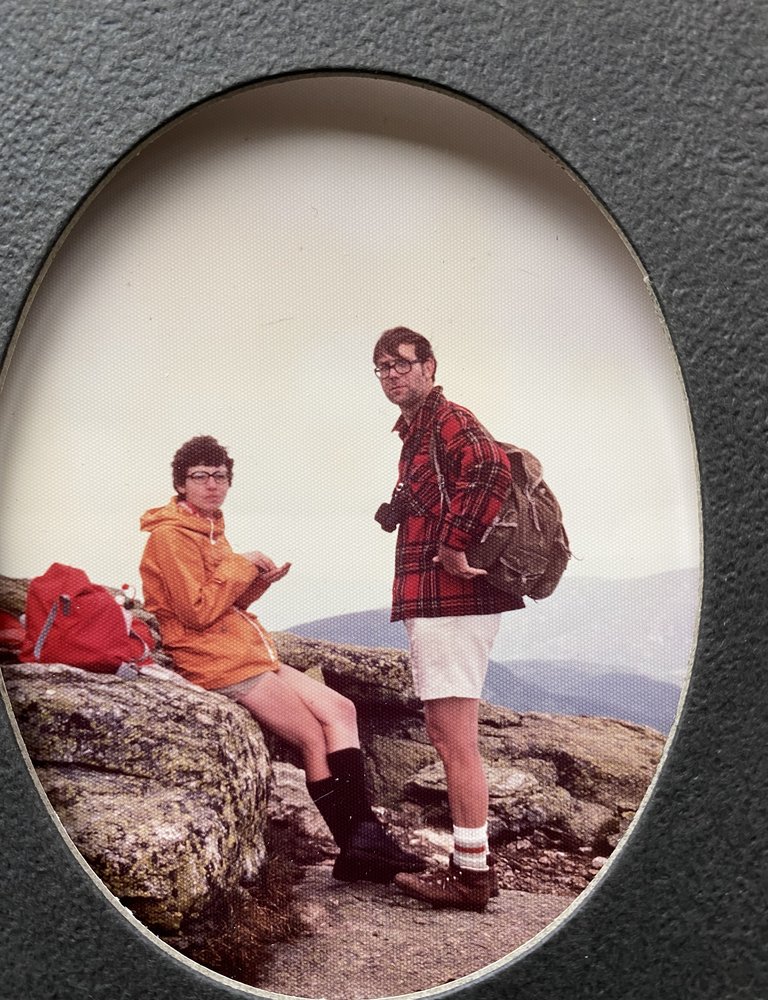 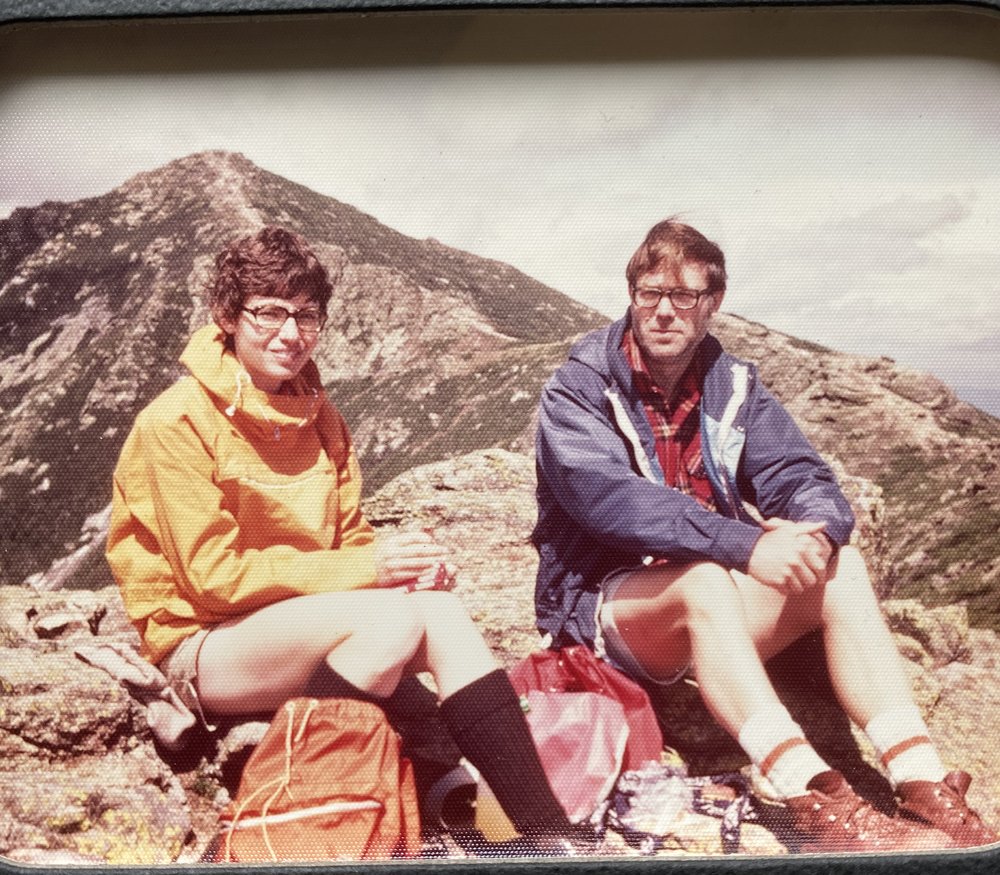 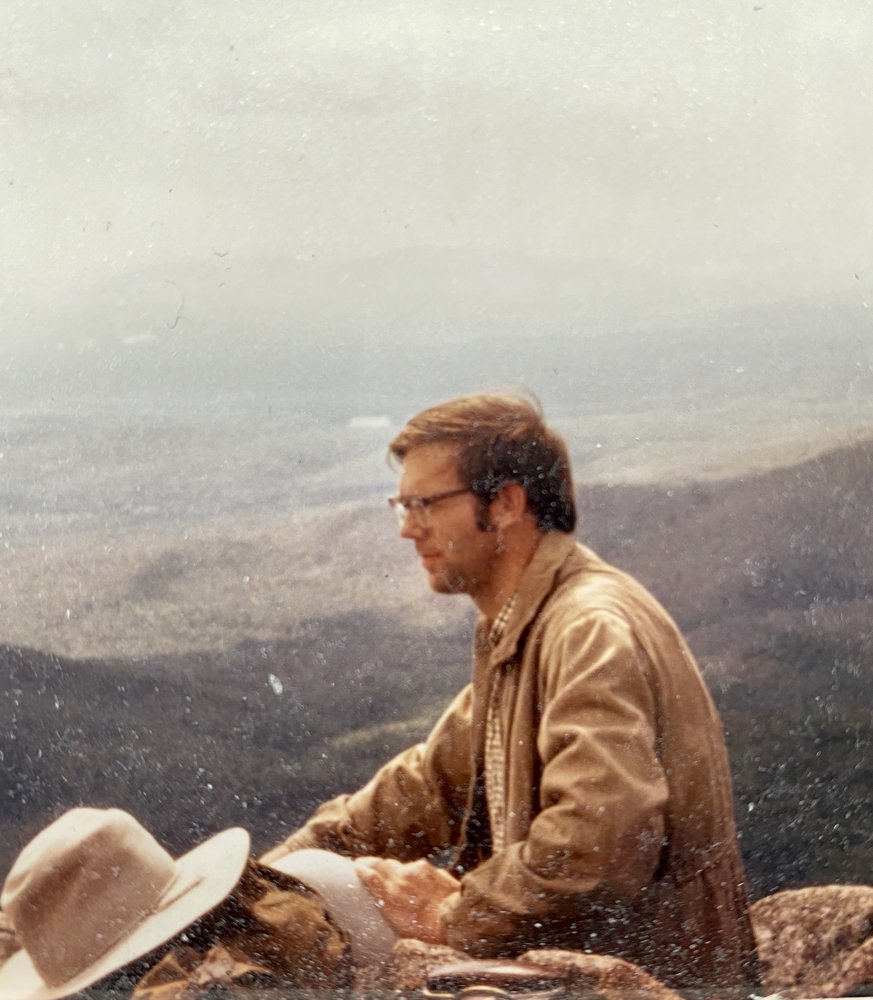 William Daniel Taylor died March 8, 2020 at Mt Nittany Hospital following an extended illness. He is survived by Andrea Mastro, his wife of 46 years and their three children, Maria Linz Taylor, Daniel Mastro Taylor and Timothy Charles Taylor. William was born May 25, 1934 in Cardiff, Wales, UK to William Daniel Albert Taylor and Ivy Lillian Mary Green Taylor. He spent his childhood in Cardiff except for a short time when he was evacuated to the mountains in North Wales during World War II. He earned his BSc and PhD in Chemistry from Manchester University, UK. In 1960 he came to Penn State as a National Science Foundation postdoctoral fellow in the Chemistry Department. After a short time back at Manchester University he returned to Penn State in 1963 as an Assistant Professor in the newly formed Biophysics Department. He helped establish the undergraduate curriculum for the department and spend a great deal of time and effort advising undergraduates. He maintained an active research program and mentored more than 20 graduate students in studies of cancer-causing and mutation-generating effects that chemicals and ultraviolet light have on viruses and mammalian DNA. Funding for his research came from The National Institute of General Medical Sciences, The National Cancer Institute and NASA. After only 8 years after joining the faculty at Penn State he became a full professor and head of the department. This move launched his administrative career. He was chair of the Molecular and Cell Biology Program from 1983 to 1989, director of the Cooperative Program in Biotechnology from 1988-1989 and Associate Dean for Research and Graduate Education for the Eberly College of Science from 1989 to1991. He also was acting Dean of the Graduate School in 1995, acting director of the intercollegiate Research Institute, 1993-1996, and acting director of the Biotechnology Institute from 1990-1992. He then became director of the Intercollege Research Programs a position he held until he retired in 2000. A former Dean said that Bill provided strong intelligent leadership for these programs. He was known by his colleagues as a peacemaker as well as a lifelong leader. In addition to being a dedicated scientist, outstanding administrator and progressive educator, his colleagues described Bill as good and gentle man. Bill always had striven to stay fit and lead a balanced life. For three years he was the University Squash Champion. He regularly played tennis and golf. He also coached his childrens' soccer teams and was the school ski parent. Bill was an active member of Our Lady of Victory Catholic Church, a member of the Knights of Columbus, and a Vincentian and volunteer at St Vincent de Paul. He faithfully attended the St Paul's mens group for Saturday morning discussions. He was preceded in death by his three siblings, Charles Taylor, Ivy Wilton and Joyce Burgess. Bill has numerous nieces and nephews both in Wales, in England and in the US. Visitation will be held on Friday March 13, 2020, from 5 to 8 pm at Koch Funeral Home, 2401 S. Atherton Street, State College. A Mass of Christian Burial will be held on Saturday March 14, 2020 at 11 am at Our Lady of Victory Catholic Church, 820 Westerly Pkwy, State College. Burial will be private. In lieu of flowers, donations can be sent to the Society of St Vincent de Paul, 1300 Benner Pike, State College, PA, 16801. Arrangements are under the care of Koch Funeral Home, State College. Online condolences and signing of the guest book may be entered at www.kochfuneralhome.com or visit us on Facebook.
Friday
13
March