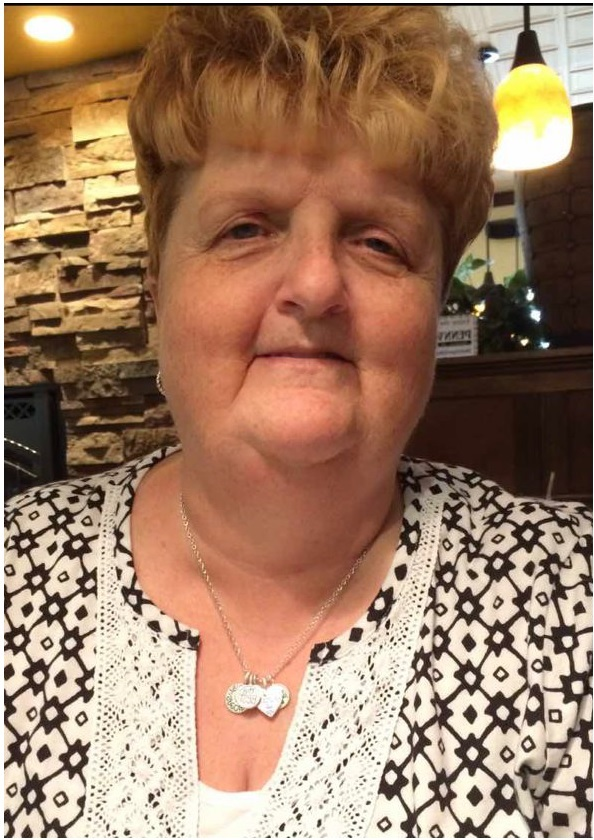 Judith Ann "Judy" Ballenger-Franklin, 72, of Centre Hall, died Sunday, March 22, 2020, at Mount Nittany Medical Center. Born January 25, 1948, in Bellefonte, she was the daughter of the late Robert Glenn and Mary Elizabeth McLaughlin Howard. On May 10, 2008, she married Eugene C. "Gene" Franklin, who survives. Also surviving are two children, Robert Thomas "Bob" Ballenger and his wife, Shannon, of Port Matilda, Tory L. Ballenger and her partner, Eric, of State College; a step-son, Mark E. Franklin of Laceyville; five grandchildren, Tristan Ballenger, Dylan Ballenger, Ryleigh Bender, Malachi Thompson, and Noah Ballenger; followed by four step-grandchildren, Mackenzie Franklin, Brandon Franklin, Madeline Burns and Konnor Burns. In addition to her parents, she was preceded in death by her first husband, John Thomas Ballenger on July 5, 1998. She was a 1965 graduate of State College Area High School. Judy received a Cosmetology license in 1967 from the Penn State Beauty Academy. She attended Blair Community College in Colorado Spring, CO from 2000-2002. Judy was the owner and operator of the Judy Ballenger Beauty Shop in Boalsburg from 1972 until 1999. She was a Health Benefits Advisor in Colorado Springs, CO from 1999 until 2005 and MBR Billing in Boalsburg from 2005 until 2007. She was a member of the Zion Lutheran Church, Boalsburg. She was also a member of S.A.C.K. "Serving Acts of Community Kindness" and was a volunteer fund raiser for Thon. She loved her Shih Tzu companions, Juneau and Josey. A Celebration of Judy's Life will be held at a later date at convenience of family. Memorial contributions may be made to Pets Come First, 2451 General Potter Hwy, Centre Hall, PA 16828. Arrangements are under the care of Koch Funeral Home, State College. Online condolences and signing of the guest book may be entered at www.kochfuneralhome.com or visit us on Facebook.
To send flowers to the family or plant a tree in memory of Judith Ballenger-Franklin, please visit Tribute Store
Services for Judith Ballenger-Franklin
There are no events scheduled. You can still show your support by sending flowers directly to the family, or planting a memorial tree in memory of Judith Ballenger-Franklin.
Visit the Tribute Store

Share Your Memory of
Judith
Upload Your Memory View All Memories
Be the first to upload a memory!
Share A Memory
Send Flowers