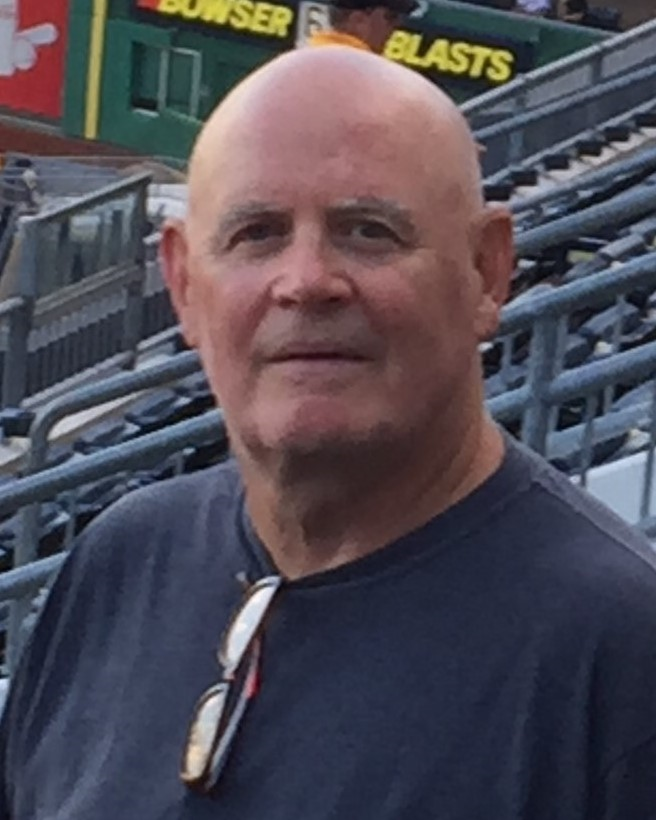 Jon Hamilton Little, 75, of State College, died unexpectedly on Tuesday, March 31, 2020 at home. Born August 18, 1944 in Boston, MA, he was the son of the late Hamilton Alexander and Elizabeth Todd Little. On September 4, 1966 he married Janice Greenfield, who survives. Jon also is survived by two daughters, Rebecca Elizabeth Countway and her husband Peter of Brunswick, ME, and Susanne Margaret Collins and her husband Chris of Phoenixville, PA; and three grandchildren, Garrett and Gillian Countway and Helena Collins. Jon graduated from Bethel Park High School in 1962. He earned his bachelor's degree in Broadcasting from Penn State University in 1966 and his master's degree in Journalism from Michigan State in 1967. He served in the US Navy from 1968 to 1974, achieving the rank of Lieutenant. Jon was an Industrial Video Producer for Bethlehem Steel for 28 years, retiring in January of 2002. Jon enjoyed traveling with family and friends, especially to vineyards in New York, Washington, Oregon, and California. He delighted in pairing food and wine and sharing his menus with others. He took great pleasure in keeping tabs on his grandchildren's activities. Other hobbies included golf, reading, catching up with canine pals during walks, and doing crossword puzzles. He was, of course, an avid Penn State fan. A Celebration of Life will occur at a place and time yet to be determined. In lieu of flowers, memorial contributions can be made to Center County PAWS, State College, PA (https://www.centrecountypaws.org/donate). Arrangements are under the care of Koch Funeral Home, State College. Online condolences and signing of the guest book may be entered at www.kochfuneralhome.com or visit us on Facebook.
To send flowers to the family or plant a tree in memory of Jon Little, please visit Tribute Store
Services for Jon Little
There are no events scheduled. You can still show your support by sending flowers directly to the family, or planting a memorial tree in memory of Jon Little.
Visit the Tribute Store

Share Your Memory of
Jon
Upload Your Memory View All Memories
Be the first to upload a memory!
Share A Memory
Send Flowers