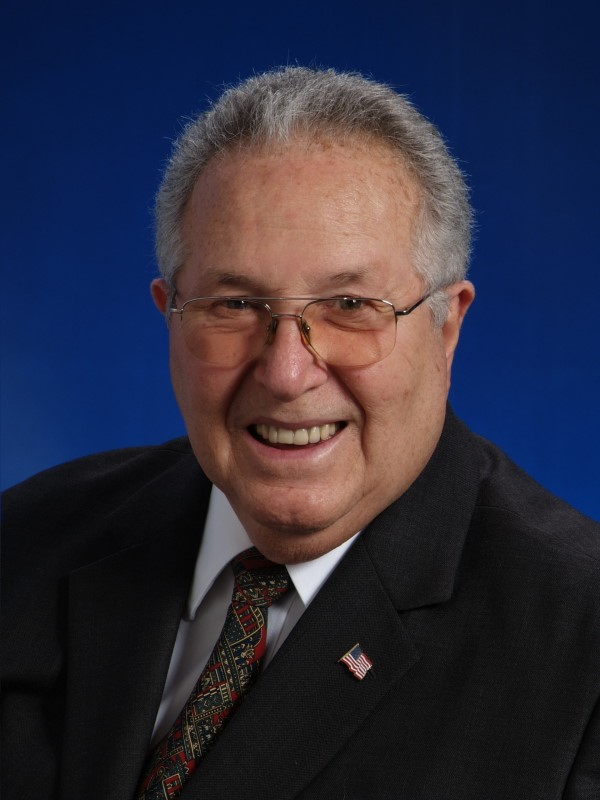 Richard John "Dick" Mascolo, 85, of Elizabethtown, formerly of State College passed peacefully on Tuesday, April 21, 2020, at the Hershey Medical Center. He was preceded in death by his wife, Sue Mascolo, on November 28, 2018. Dick is survived by two daughters; Margo Mascolo of Lancaster, and Amy DeMay and her husband Christopher of Hummelstown; and three grandchildren, RJ, Kaitlyn and Jessica. He was born to the late Wilfred and Marie Rose (Buglino) Mascolo in Queens, New York on July 18, 1934. He was raised in a traditional Italian home where food & family were always present, and love filled every room. Many days were spent with his parents, brother, his cousins and his aunts and uncles all around. As he grew, he pursued his education at Brooklyn Technical Institute, graduating early and heading off to become a Purdue Boilermaker. He graduated with his degree in Mechanical Engineering in 1956 and began his life in the working world. He held a variety of jobs as an engineer including at a grocery warehouse, at JB Blanton Bourbon Distillery, at Cincinnati Shaper Company, at Grumman Space & Aeronautical, at Kohler Plumbing, and ended his engineering career in Bellefonte PA at Cerro Metal Products. He and his wife, Sue, then became actively involved in Centre County Government. He served on the Board of Township Supervisors for Ferguson Township for three terms, serving as Chairman of the Board for two of those terms. He had a significant positive impact on the community through his effort to bring beautiful parks to the region, support environmentally conscious housing efforts and enhance roadways for ease of travel within the community. Dick was a member of St. Paul's United Methodist Church and had many friends in the State College area. He engaged in many activities in his free time, from cross country skiing, golfing, sailing, playing Bridge, riding his bike, driving his pontoon boat, reading novels, having dinners with the Sons of Italy group and traveling. One of his favorite locations to visit was New Smyrna Beach Florida, where he and Sue would spend several weeks every winter. Unfortunately, due to current circumstances, a public funeral service will not be possible. However, a celebration of his life memorial service will be planned in the future. If you are interested in attending, please email CelebrationofRichardsLife@yahoo.com and a follow up email with information will be sent in the future. In lieu of flowers, Memorial Contributions can be made to Centre Region Park and Recreation which will be used for park benches at the Whitehall Road Regional Park. Arrangements are under the care of Koch Funeral Home, State College. Online condolences and signing of the guest book may be entered at www.kochfuneralhome.com.
To send flowers to the family or plant a tree in memory of Richard Mascolo, please visit Tribute Store
Services for Richard Mascolo
There are no events scheduled. You can still show your support by sending flowers directly to the family, or planting a memorial tree in memory of Richard Mascolo.
Visit the Tribute Store