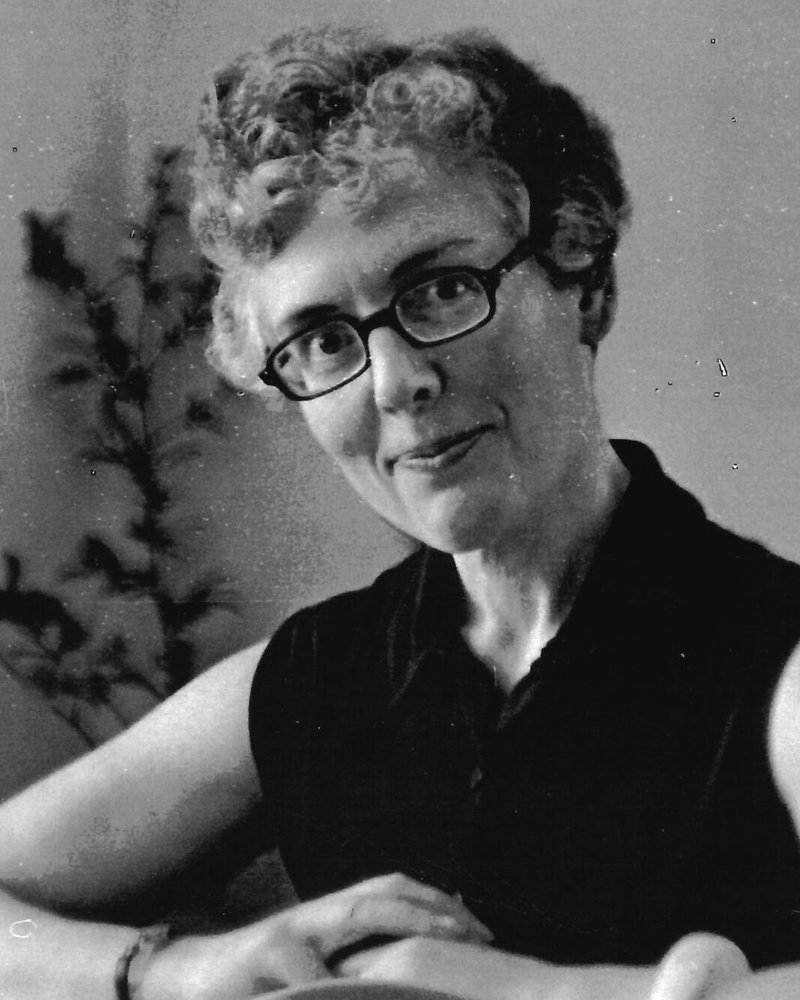 Bridget Ann Wilsher was born in 1932 in Wakefield, England, to Horace S. and Marjorie K. (Wareham) Wilsher. She earned a B.A. in Medieval English at Newnham College, Cambridge University, in 1953, and an M.A. at the University of London, Institute for Historical Research, 1956. She was a lecturer in medieval and 19th-century English literature at the University of Reading, Reading, England. There she met Heinz K. Henisch (1922-2006) a physicist and later, like her, a photohistorian. They married in 1960 and immigrated to the United States in 1963. Throughout their married years in State College, Pennsylvania, they hosted and kept in touch with many international scientists and scholars, organized frequent picnics in surrounding Pennsylvania state parks, and took a special interest in the local fauna, producing a book (illustrated with photographs by Heinz) called Chipmunk Portrait, about a much-loved creature they hadn't seen in England. Bridget was the author of a half dozen books on medieval literature and medieval cooking and food. She was a frequent contributor to Petits Propos Culinaires (Prospect Books) and was included in The Oxford Companion to Food (Ed. Alan Davidson, Oxford Press). She contributed dozens of essays to culinary-history publications. Before she died, she was writing a book on Victorian notions of childhood. When she and Heinz began to collect 19th-century photographs upon coming to the United States, she was able to call on her knowledge of Victorian literature and customs. Together they authored six scholarly books on aspects of photo-history and founded and edited an international journal, the first of its kind, History of Photography, published by Taylor and Francis in England. As Bridget Wilsher, she contributed dozens of articles to this publication. For over 40 years, the Henisches searched antique stores and dusty flea markets to assemble a collection of early photographs, representing every 19th-century photographic process and providing rich opportunities for studying the social history of photography. In 1995, they donated the B. and H. Henisch Photo-History Collection to the Special Collections Library at the Pennsylvania State University Libraries. Bridget was predeceased by her parents and her brother Peter. She is survived by family in England: niece Petronella Baynes; nephew Roger Wilsher; great-nephew Simon Baynes; great-niece Sarah Tucker; great-great nieces Phoebe, Ramona, and Ava; and great-great nephew Evan. She faithfully visited and corresponded actively with family and acquaintances far and near, including old college friends. Though she gave in to e-mail and computers in her last decades, she was thought to be single-handedly keeping the U.S. Postal Service afloat by carrying on regular, hand-written correspondence with more than a hundred acquaintances here and internationally. These biographical facts cannot capture the Bridget that we all knew and loved: sparkly fun to be with, inquisitive about whatever we were interested in, achingly knowledgeable about everything. She was someone who saw the best in everyone and was generous and loyal, including to the birds and furry creatures who assembled in her yard for meals each day. She was an indefatigable hostess to many dozens of friends and colleagues who will remember her Christmas Eve suppers, her Shrove Tuesday pancake gatherings, her hand-grown and personally delivered oat grass with Easter eggs, and her many carefully selected gifts of books tailored to friends at Christmas, on birthdays, and days in between. She had a wonderful sense of the absurd, was a voracious reader of newspapers, and seemed never to run out of energy. Though slight in stature, she was strong, independent, and determined to live life on her own terms, resisting well-meaning friends who sought to ease her final years with solutions that did not suit her. Those who knew her will be forever indebted to her for her friendship and kindness and for the profound influence she had on our lives. We are sad beyond words at our loss. Arrangements for cremation were under the care of Koch Funeral Home, State College. At Bridget's request, there will be no memorial service. Online condolences may be entered at www.kochfuneralhome.com.
To send flowers to the family or plant a tree in memory of Bridget Henisch, please visit Tribute Store

A Memorial Tree was planted for Bridget
We are deeply sorry for your loss ~ the staff at Koch Funeral Home
Join in honoring their life - plant a memorial tree
Services for Bridget Henisch
There are no events scheduled. You can still show your support by sending flowers directly to the family, or planting a memorial tree in memory of Bridget Henisch.
Visit the Tribute Store

Share Your Memory of
Bridget
Upload Your Memory View All Memories
Be the first to upload a memory!
Share A Memory
Send Flowers
Plant a Tree