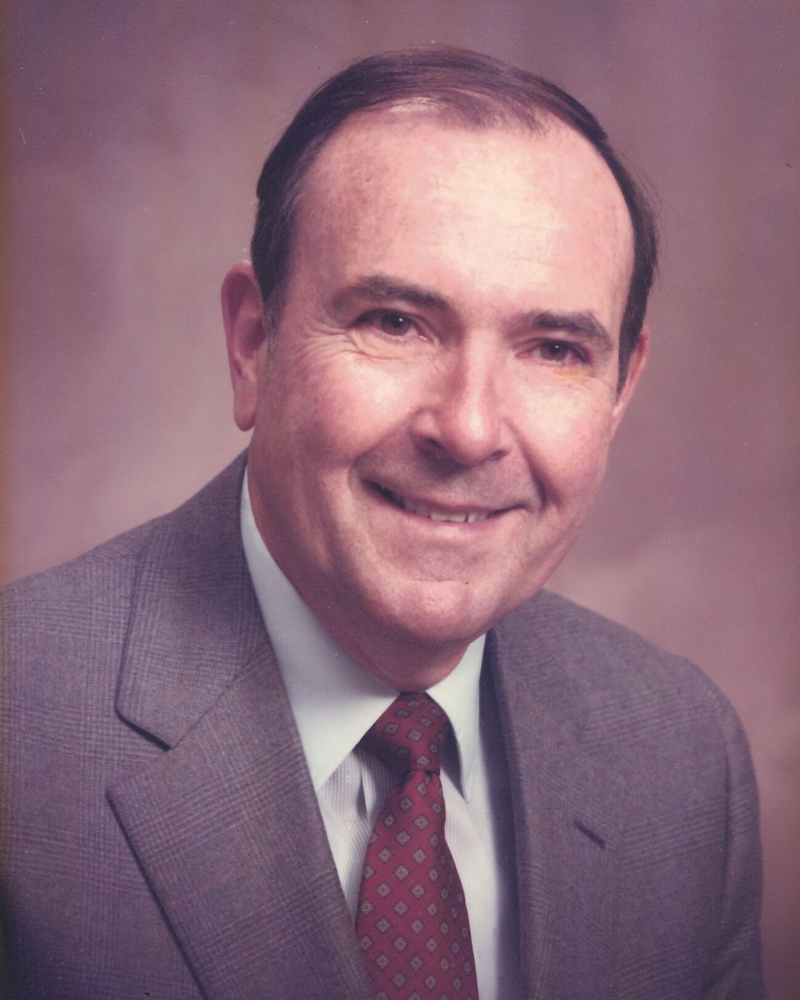 Born September 28, 1926, he was the son of the late Marion Blanchard and Helen Louise Ellis Meyer. Don attended State College High School. After graduation, he joined the Army/Air Force and served during WWII. On June 12, 1948, he married Susan Bond Meyer. He and Susan loved to travel and went on many adventures during their 69 years of marriage.

Don received a bachelor's degree from Penn State University in Hospitality Management. Upon graduation he went to work with his father at the family-owned Autoport Motel and Restaurant. In the late 40s, Don took over as owner and operator and worked tirelessly to create a welcoming environment for visitors for 60 years.

He was an active member of the community as part of the Altoona Royal Order of Jesters, and was a past-exalted ruler of the Elks Lodge 1600. He was a member of the American Legion post 245, The State College Blue Lodge #700, The Altoona Jaffa Shrine, The Centre County Shrine, the Tall Cedars of Lebanon - Centre Forest #129, and the Williamsport Consistory. Don was a longtime member and supporter of the Penn State Nittany Lion Club and the Penn State Alumni Association.

He is survived by three children: Steven M. Meyer and his wife, Maria, of State College, James H. Meyer and his wife, Melisa, of State College, and Elizabeth A. Ferringer of Lancaster; 12 grandchildren, and 12 great-grandchildren. Don was preceded in death by his parents, wife, two sisters, Natalie Noll and Helen Barr, and a grandchild, Jonathan Quay Meyer.

In lieu of flowers, memorial contributions can be made to the Alzheimer's Association, https://act.alz.org/.

Share Your Memory of
Don
Upload Your Memory View All Memories
Be the first to upload a memory!