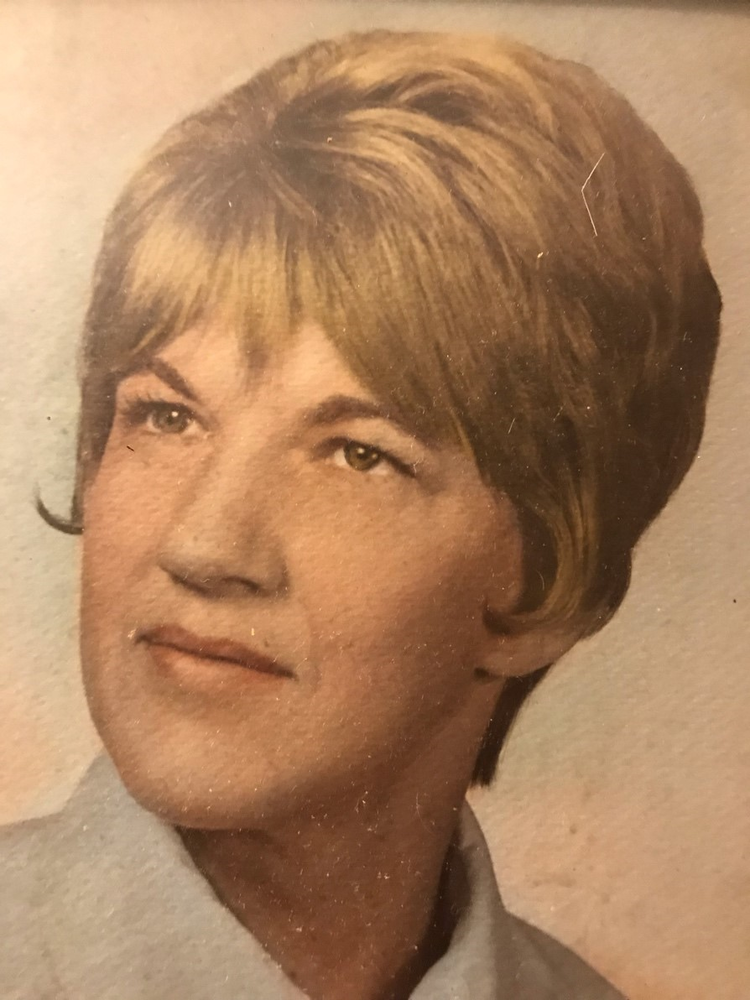 Born January 27, 1933 in Sunbury, PA, she was the daughter of Donald and Helen Weaver of Shamokin Dam, PA who both preceded her in death.

Dottye and Bill had five children. One son, Michael, died in 1995. She is survived by Robin Beaujon and her husband David of Canaan, CT; Elizabeth Martin and her husband Jim of Stevens, Pa; Patrick Reilly and his wife Cathy of Fairfield, PA; and Kelly Kaminski and her husband Christopher of State College, PA.

Dottye is also survived by her brother Ned Weaver and his wife Janet of Millmont, PA.

Preceding her in death are a brother, Donald Weaver of North Little Rock, AK and a sister Katherine Hafer of Selinsgrove, PA.

Dottye graduated from Sunbury High School in Sunbury, PA in 1950. She worked in retail for many years while she raised her children, became a secretary and eventually a licensed realtor. She enjoyed vacationing and playing games with her grandchildren. She also loved painting and reading.

Unable to live on her own, Dottye spent her last few years living in Elmcroft of State College and at Juniper Village. We appreciate the loving support given to her at both homes.

She will be sorely missed by her family and all who knew her.

Interment will be held at 1:00 PM on Saturday, July 18th at Harmony Cemetery in Milton, PA for close friends and family.

Arrangements are under the care of Koch Funeral Home, State College. Online condolences and signing of the guestbook may be made at www.kochfuneralhome.com.

To send flowers to the family or plant a tree in memory of Dorothy Auman, please visit Tribute Store
Saturday
18
July