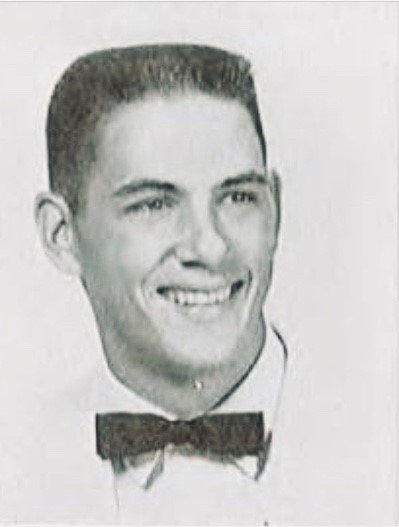 After a courageous two year battle with cancer Fred is at peace.

Fred was the son of George and Ruth Korman, who preceded him in passing.

As a 1965 graduate of State College High School, he was on the football and baseball teams. After high school Fred attended Point Park College in Pittsburgh on a baseball scholarship.

In the early 1970’s Fred joined his parents in Florida where he worked side by side with his dad. He was an accomplished auto broker and relocation specialist.

He was loved and respected by his community. And was a 32 degree Mason

Fred had a profound faith and went on to minister.

Those who will forever miss him are:

No services have been planned.

Share Your Memory of
Frederick
Upload Your Memory View All Memories
Be the first to upload a memory!
Share A Memory
Send Flowers