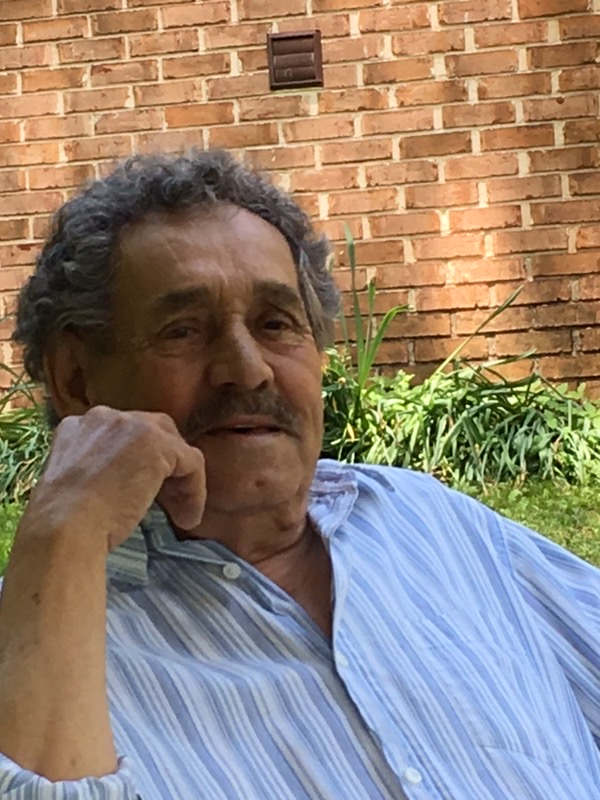 Robert "Bob" James Lucas, 77, of Port Matilda went to be with his Lord and Savior on Sunday, August 9, 2020. Born on January 20, 1943 in Frostburg, Maryland, he was the son of the late George and Bernice (Gibson) Lucas, and was preceded in death by three brothers, Eugene, Thomas, and Gary Lucas; and three sisters, Sharon Miller, Darlene Porter, and Donna Lucas. Bob was a graduate of Beall High School.

From the time he was a toddler, Bob expressed interest in building. Over the years, he honed his skill and became a very successful mason. He always believed in working hard and doing one's best. He often said, "You can do anything when you put your mind to it."

Bob relocated to Pennsylvania in the 1960s, and for many years, he was employed in laborer and bricklayer unions across the state, working on large-scale projects including hospitals, universities, and the state capitol building. One day in the spring of 1979, while traveling to a job site, he stopped to purchase gas at a Uni-Mart in Phillipsburg, Pennsylvania, where he was smitten by the store manager who would become his future wife. He would buy unneeded groceries just so he would have an excuse to speak with her. Bob proposed to and married this young woman, Connie Potter, on May 16, 1980.

Shortly after they were married, Bob and Connie purchased property near Port Matilda where they began their new life. Bob cleared the land, and with very little assistance, built a beautiful brick home himself, along with an accompanying brick garage. Over the years, he expanded the home and constructed a barn, numerous gardens, and other small buildings. His home, family, and pets brought him great pride and happiness.

In 1983, Bob, with assistance from Connie, created a small business, "Bob Lucas Masonry." He continued to operate this successful enterprise for over 37 years until his recent unexpected passing. Although he could have retired a number of years ago, he loved to work and interact with people.

Bob and his wife were faithful members of the Bible Baptist Church of Warriors Mark for many years and for the past 12 years, they attended the State College Alliance Church. He loved nothing more than enjoying a good home-cooked meal and spending time with his family and cats, Huffy, Lacey, and Keta. While his passing was sudden and came too soon, he will forever be remembered for his love of family, hard work ethic, generosity, sense of humor, and long-lasting friendships.

Family and friends will be received at the Koch Funeral Home located at 2401 South Atherton Street, State College, PA 16801, on Wednesday, August 12, 5-7:30 pm. Funeral services will be at the Koch Funeral Home on Thursday, August 13, at 11:00 am for family, due to COVID-19 restrictions. Pastor Sam Reese of Black Oak United Methodist Church, Port Matilda, will be officiating. Burial will follow at the Friends Cemetery, Halfmoon Township, Port Matilda.

To send flowers to the family or plant a tree in memory of Robert Lucas, please visit Tribute Store
Wednesday
12
August