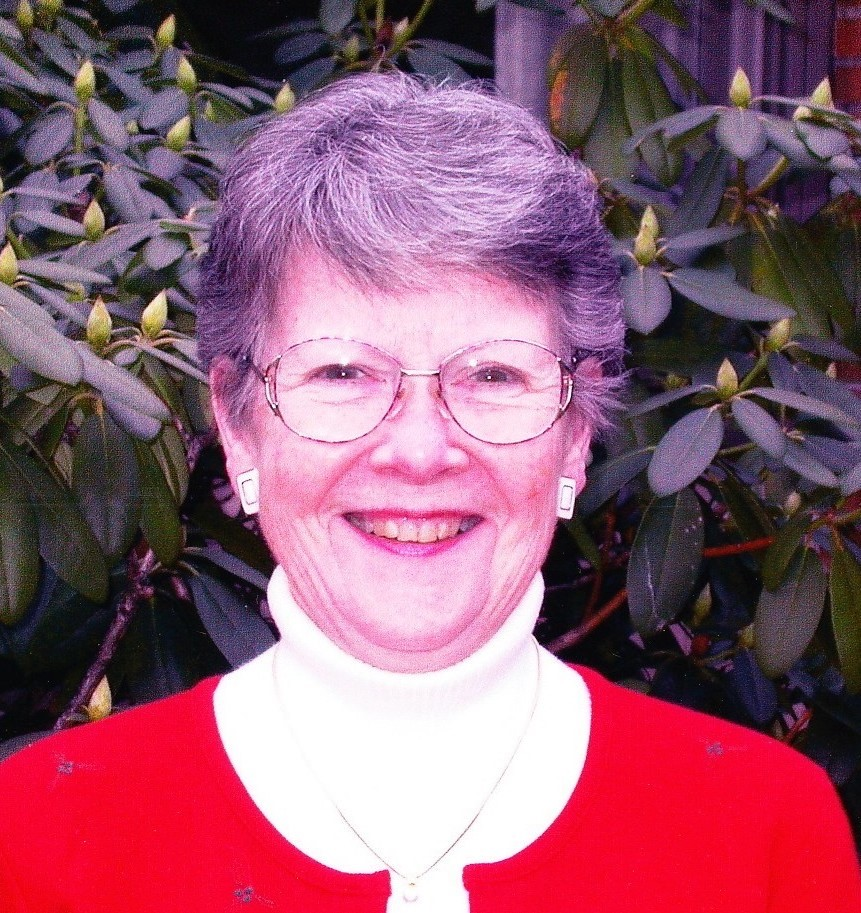 Born in Reedsville May 21, 1929, she was the daughter of the late Charles and Mary Demaree Knisely. She attended the Philadelphia College of Pharmacy and Science. She married Robert V. Edwards on June 26, 1949. He preceded her in death on May 25, 2010.

Mimi is survived by two children, Robert Edwards and his wife Susan of Wexford, and Donald Edwards of State College; her sister, Claire Mummah and her husband Warren of Mifflintown; and her granddaughter, Katherine "Demi" Edwards.

Mimi was a member of Grace Lutheran Church, Retired Senior Volunteer Program (RSVP), where she served on the board, and Daughters of the American Revolution. She was most proud of her many years of volunteer work at the State College Women's Club Thrift Shop, whose proceeds support many community programs. She joined the GFWC State College Woman's Club in 1969 and was active for over 40 years, serving a term as president.

Burial will be in the Church Hill Cemetery in Reedsville, Pa.

Share Your Memory of
Merriam
Upload Your Memory View All Memories
Be the first to upload a memory!