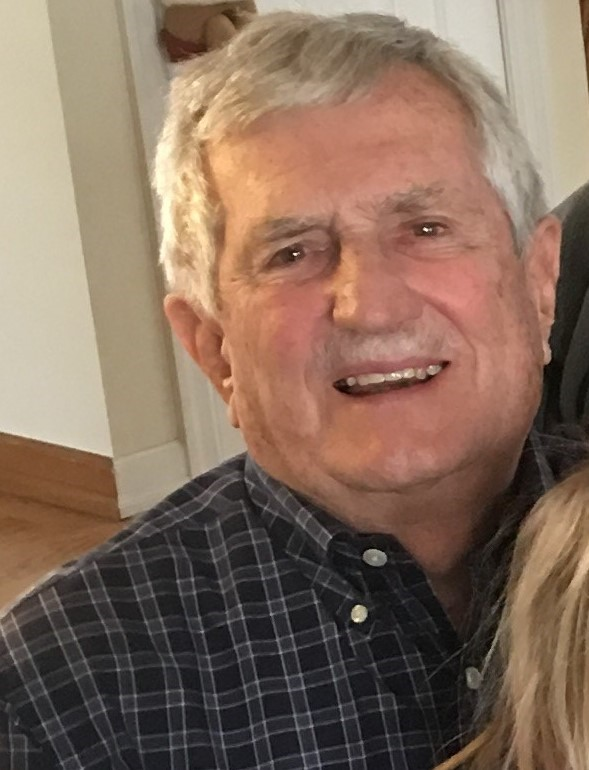 Obituary of Charles A. Widmann

Born March 15, 1939, in Bellefonte, he was the son of the late John and Mildred Bitner Widmann. On June 3, 1962 he married Grace Strouse, who survives.

He was a 1957 graduate of Bellefonte High School. After graduation he served in the United States Navy from 1957 until 1961.

After 24 years of service, Chuck retired in 2001 from the State College Area School District as the Custodian Supervisor. Prior to being employed with the school district, he was a Manager at the Keystone Shoe Store at the Nittany Mall.

Visitation will be from 10 a.m. until 12 p.m., on Saturday, August 15, 2020 at Koch Funeral Home, 2401 S. Atherton Street, State College. Funeral service will follow at 12 p.m., at the funeral home, with the Reverend Susan Williamson officiating.

To send flowers to the family or plant a tree in memory of Charles Widmann, please visit Tribute Store
Saturday
15
August