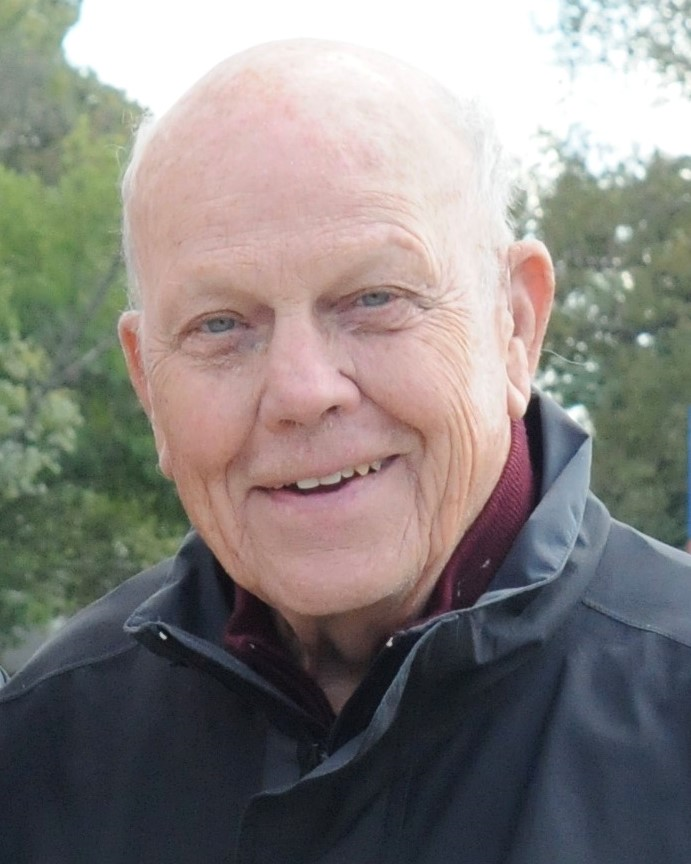 He is survived by three children, Kathy Kopnisky and her husband, Jack, of Kiawah Island, SC, Charles Wood Jr. of Glen Allen, VA, and Lizabeth Haslett and her husband, James, of Nashville, TN; a brother, Wilson Wood and his wife, Norma, of Adrian, MI; eight grandchildren, and six great-grandchildren. In addition to his parents and wife, Charles was preceded in death by a brother, Harry Wood.

Charles served in the United States Coast Guard and attended the Coast Guard Academy and Penn State University. He received a bachelor's degree in Geology. He was employed for 37 years in Buffalo, NY as a General Manager for a national fuel company before retiring in 1994.

He was a member of the State College Presbyterian Church and his hobbies included golfing, playing bridge, and spending time with family and friends.

In lieu of flowers, memorial contributions can be made to the Parkinson's Foundation, www.parkinson.org.

Share Your Memory of
Charles
Upload Your Memory View All Memories
Be the first to upload a memory!