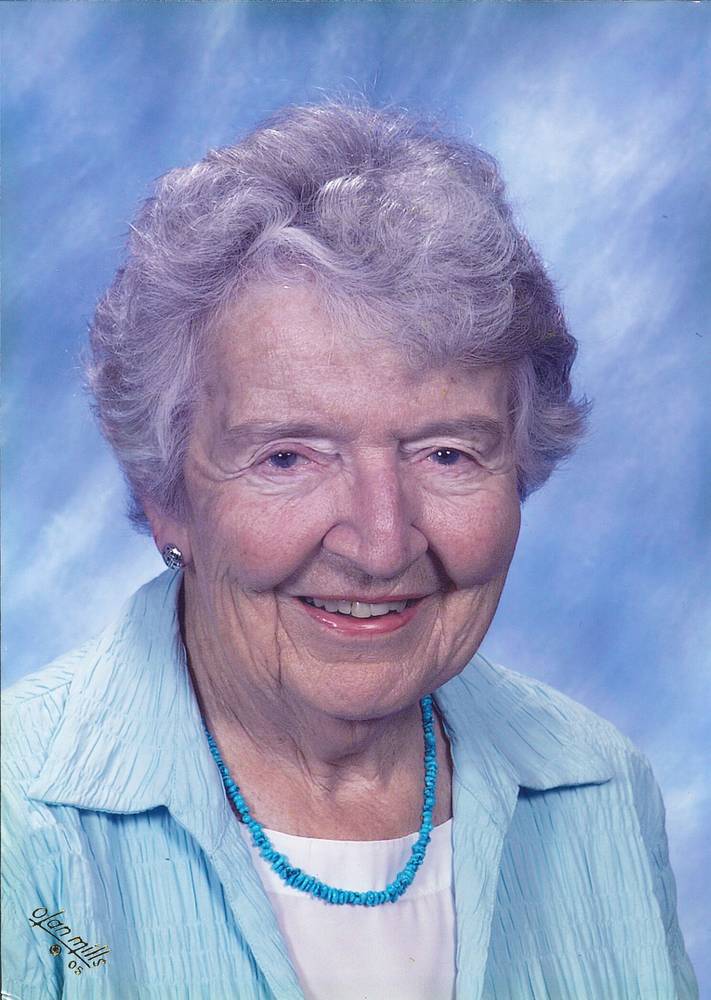 She was born August 30, 1925 in Greenville Pa. and was the daughter of the late John Wilbert and Mary Vanderlin Reznor. On July 16, 1949 she married Emory J. Brown and they recently celebrated 71 years of marriage. Emory survives and lives at Foxdale Village in State College.

Beverly was a 1943 graduate of Penn High School in Greenville, Pa. She began at Thiel College in Greenville, and after two years transferred to Penn State University. She graduated with a bachelor's degree in math education in 1947. She taught school in Freeport Pa. from September 1947 until 1950. In the summer of 1948 Bev attended Penn State summer school which is where she met Emory. They lived their married lives in State College except for brief stays in East Lansing, Michigan State University and Madison, University of Wisconsin and the University of California Berkeley. They have many fond memories of winters spent in Kelly Greens in Ft Myers Florida, summers in Avalon, New Jersey and skiing in Keystone Colorado.

She was very involved in her church as a child and that continued through her lifetime. Music was a recurring theme in her home with singing and the piano. Her life revolved around her husband and her children and the Penn State community. The Penn State community afforded Bev many opportunities including the Presbyterian church, bridge, women's faculty bowling, the University Club, Town and Gown, Centre Hills Country Club and Penn State Football. Her kindness and concern for other people will always be remembered and appreciated by her family and friends.

Bev and Emory hosted many parties at their house on Irvin Avenue. The door and carport was always open. She was well known for her deviled eggs which were a big hit at the parties and Penn State tailgates.

The family appreciates the care provided for Bev the past nine years by Juniper, Centre Crest, Hospice and her special caregiver Janet during her extended illness with Alzheimer's disease.

In lieu of flowers please send a donation in Bev's memory to either:

There will be a celebration of life service at a later date and burial will be at Pine Hall Cemetery at the convenience of the family.

Share Your Memory of
Beverly
Upload Your Memory View All Memories
Be the first to upload a memory!