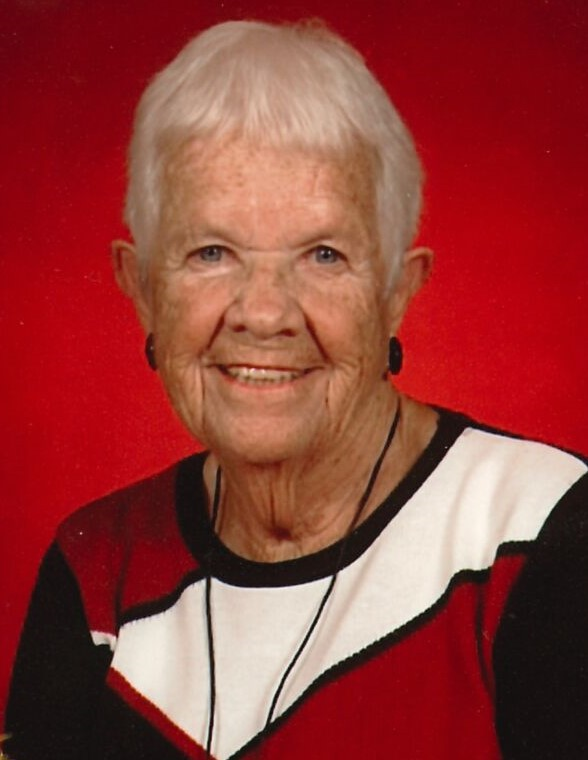 Betty graduated from the Altoona High School in 1939 and worked as a secretary in the Counselor Education Department of Penn State.

A private committal service will be held at Koch Funeral Home officiated by Pastor Becky McGee.

Arrangements are under the care of Koch Funeral Home, State College. Online condolences and signing of the guestbook may be entered at www.kochfuneralhome.com.

Share Your Memory of
Elizabeth
Upload Your Memory View All Memories
Be the first to upload a memory!