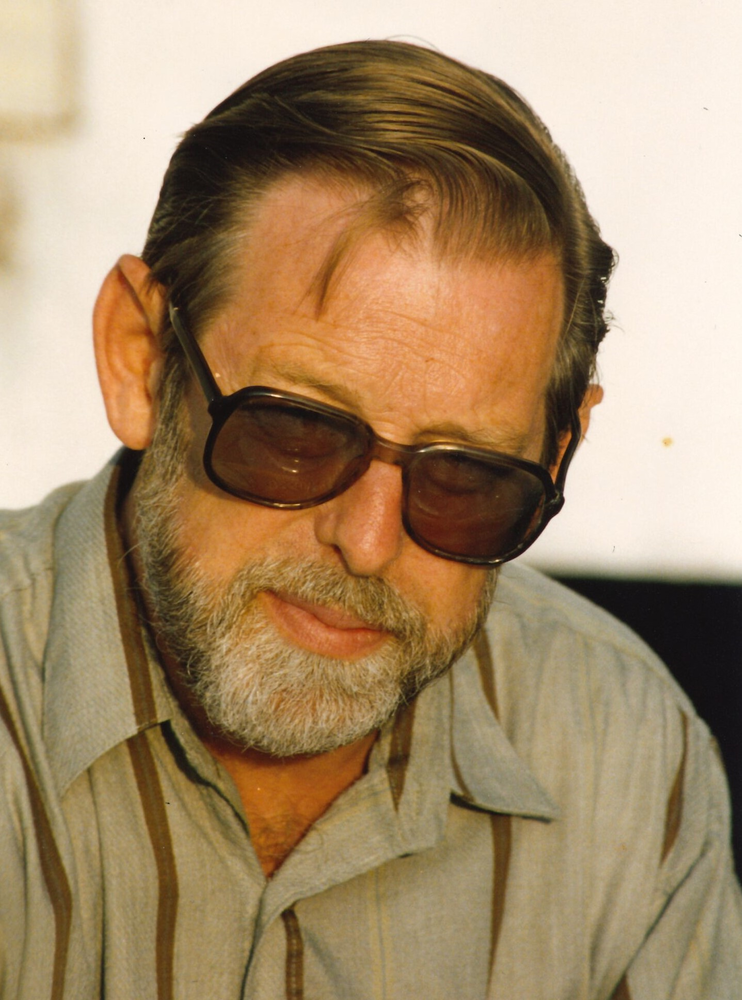 Judd served in the United States Army from 1957-1963. He received his bachelor's degree and PhD from the University of Connecticut in English. He was an Associate Professor in the English Department of Penn State University, before his retirement in 1996.

Judd enjoyed playing poker with his buddies and following the success of the Penn State Wrestling team.

Share Your Memory of
Judd
Upload Your Memory View All Memories
Be the first to upload a memory!