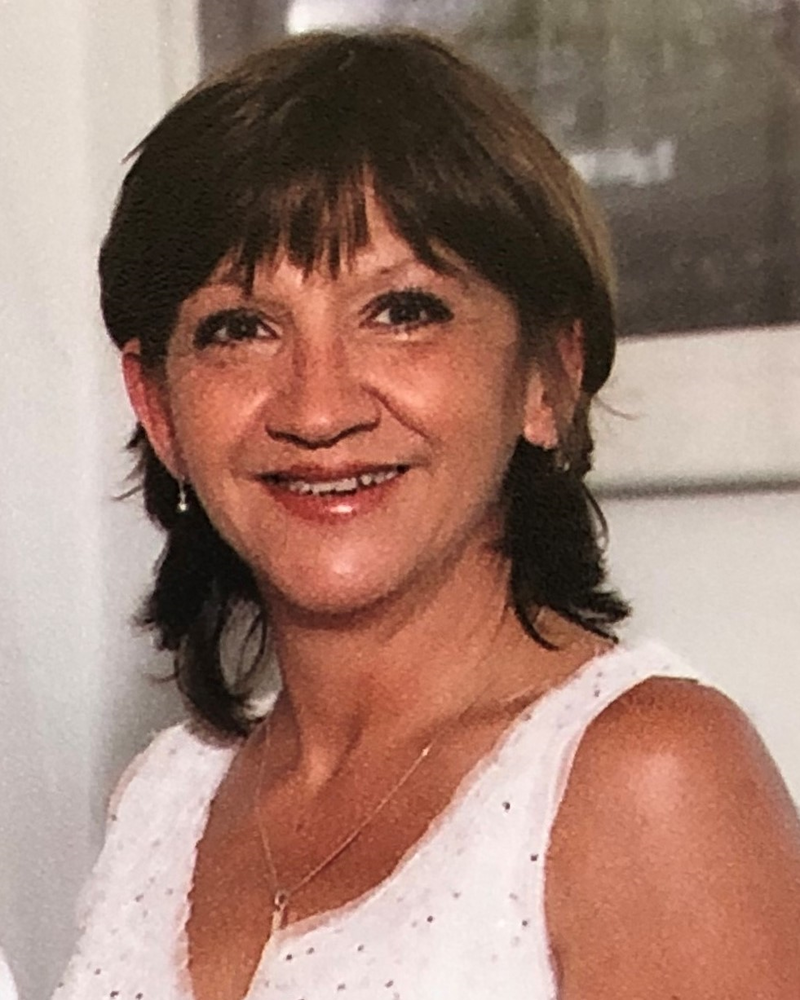 Born July 12, 1956, in Henderson, KY, she was the daughter of the late Patsy Cates and sister of Marla Book.

Jackie is survived by her husband David Robert Laing, married July 3, 2010 and her beloved daughter, Jimmi (Neici) Edwards-Lawler and her husband Patrick.

Jackie worked as a manager of the Penn State Book Store at the Nittany Lion Inn for 18 years before her retirement in 2016.

She loved being surrounded by her family, friends and acquaintances she met throughout the years. Jackie celebrated and lived life to the fullest.

There will be a celebration of life at the convenience of the family that will be announced at a later date.

Burial will be in Boalsburg Cemetery alongside her children Lee and Shawna.

Memorial contributions may be directed to American Diabetes Association at diabetes.org/donate.

Share Your Memory of
Jackie
Upload Your Memory View All Memories
Be the first to upload a memory!