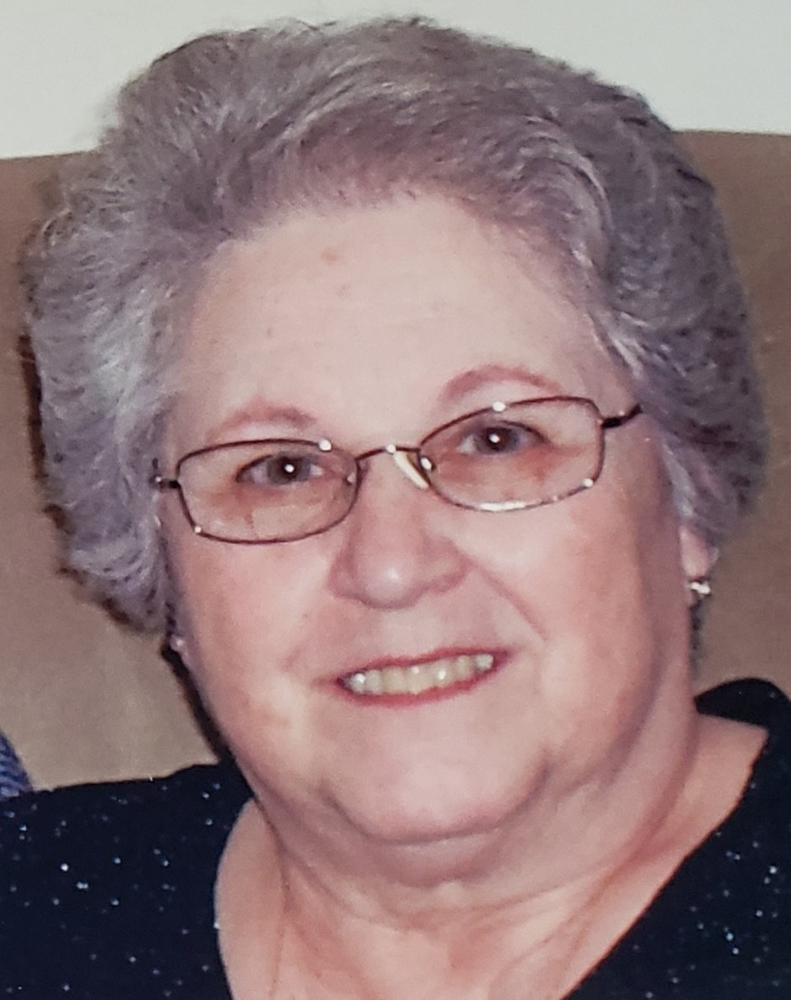 Born December 15, 1934, in Pittsburgh, she was the daughter of the late Joseph and Thelma Napolitano Wilson. On February 25, 1954, she married William "Bill" Fucich, who survives.

Loretta was raised and educated in the Pittsburgh area and graduated from St. John the Baptist High School in 1952.

As a dedicated homemaker, Loretta devoted her life as a loving wife, mother, and grandmother. She most enjoyed surrounding herself with her four children, six grandchildren and eight great grandchildren. She was an accomplished cook and preparing meals was an expression of her love for family and friends.

Loretta was a devout Catholic and her faith was an integral part of her life. When her children were young, she tirelessly volunteered her time and talent to Our Lady of the Most Blessed Sacrament School and Parish, Pittsburgh, PA. Later in her life, she was actively involved in many ministries at St. Bartholomew Parish, Penn Hills, PA, including The Ladies of Charity, RCIA, CCD, and as an Extraordinary Minister

A Funeral Mass will be celebrated at 1:00 PM on Friday, December 4, 2020, at St. John the Evangelist Catholic Church, 134 E. Bishop St., Bellefonte, PA. Father George Jakopac, will preside over the Mass.

Burial will be in the St. John the Evangelist Cemetery.

Memorial contributions may be directed to St. John the Evangelist Church or to Pro-Life Organizations.

Arrangements are under the care of Koch Funeral Home, State College. Online condolences and signing of the guest book may be entered at ww.kochfuneralhome.com.

Share Your Memory of
Loretta
Upload Your Memory View All Memories
Be the first to upload a memory!