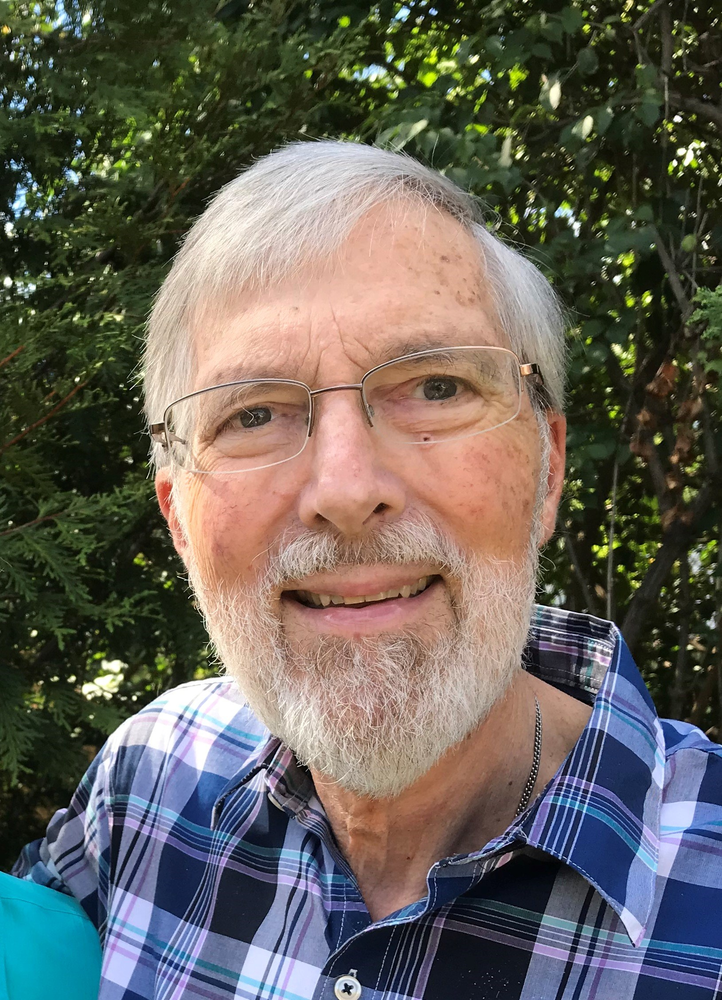 Born July 26, 1943, in Pittsburgh, he was the son of the late Gerhard J. and Katharine McKechnie Derge. On June 12, 1965 he married his high school sweetheart Dorothy "Dorrie" Bauer, who survives.

In addition to his wife, Jeff is survived by his two children, Gillmer J. Derge of Cohoes, NY, and Katharine D. "Kathy" Gipe and her husband Philip of State College; and two grandchildren, Alice and Lewis Gipe. Also surviving are special brother-in-law Bob Roberts and his wife Sylvia, as well as nephews and grand-nieces and nephews. Jeff was predeceased by his sister Portia D. Herford and his sister-in-law Anita B. Roberts.

Jeff graduated from Aspinwall High School in 1961. He received his bachelor's degree cum laude in Chemistry from Amherst College in 1965, and his PhD in Biochemistry from Duke University in 1970. He worked as a biochemist for medical research associated with the National Cancer Institute, first in Rockville, MD, then moving to Frederick, MD, in 1976 with the expansion of NCI's facilities at Ft. Detrick. His career began with research on herpes viruses, then transitioned to managing special research projects for the NCI. Highlights included the AIDS task force, an x-ray beamline dedicated to macromolecular crystallography for biomedical research at Argonne National Labs, and finally work with several human genomics projects including the Cancer Genome Atlas. He retired in 2007.

His family was always his focus and backbone and he spent many years working in leadership in Boy Scouts, first in Cub Scouts, then as Scoutmaster, and finally as Troop Committee Chair in Frederick. Most vacations included family camping outings, lots of hiking, and extended family get-togethers at his beloved Delaware beach house, where he was known as "Mr. Fix-it" for his ability to take on most maintenance challenges as well as "Chef Jeff" for obvious reasons. In retirement Jeff and Dorrie enjoyed numerous cruises with small cruise lines (no mega ships for Jeff!) as well as lots of hiking in and around State College and in our country's National Parks. Dogs were always a part of his life, encouraging daily walks and lots of play.

In 2009 Jeff and Dorrie moved to State College to be near their grandchildren. Here he expanded his basketball favorites from Duke to include both PSU's men's and women's teams. When his community HOA moved to full homeowner control in 2015, Jeff became President of the Association, continuing in the role until health problems caused him to resign in the spring of 2020.

A private family memorial service will be held at a later date.

Share Your Memory of
Jeffery
Upload Your Memory View All Memories
Be the first to upload a memory!
Share A Memory
Send Flowers