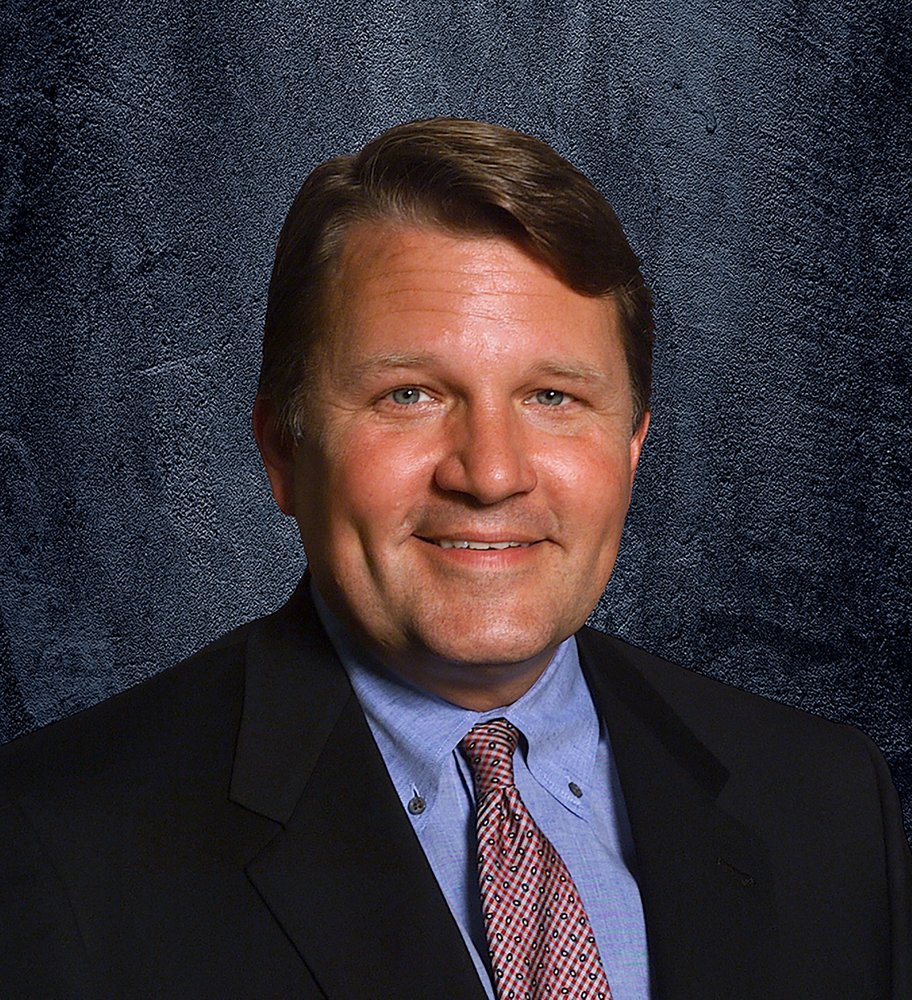 Douglas Edward Ross Roeshot, Dr. Doug Roeshot, a resident of Boalsburg, PA, passed away early on December 24, 2020. He was 61.

Doug was born February 5, 1959, in State College, Pennsylvania and leaves a huge hole in the family who loved him. Doug leaves his wife Linnie, his Springer Spaniel dogs, Linus and Levi and the beautiful Boalsburg farm they built together. He is survived by his adult daughters Skyler and Devon who both live in Pittsburgh.

Skyler and her husband Shane Gring are parents to four-month-old Dylan Caye. Doug adored his first granddaughter. He called Skyler often to check on her asking, "How's my granddaughter doing?" He saw pure perfection any time he saw her or held her. Doug was last together with his entire family in October, at the graveside funeral for his father Larry Roeshot. Doug was the eldest son to Larry and Rita Roeshot and brother to Debbie Hucke, David Roeshot, and Diana Friberg.

Doug has stayed close to his central Pennsylvania roots. He graduated from State College Area High school in 1977 and graduated from Penn State in 1982 and completed his education at Temple University School of Medicine in 1986.

Doug is most known in State College as a respected, talented and loved orthopedic surgeon. He was the co-founder of University Orthopedics Center in 1991 and has served State College and surrounding areas for twenty-two years.

Dr. Roeshot was an active member of the Pennsylvania Medical Society, the Eastern Orthopedic Association, and a Fellow Member of the American Academy of Orthopedic Surgery.

Doug was our family's personal medical advisor and advocate, always willing to offer his expertise. He reviewed X-rays, offered second opinions and set bones for many of his nephews and nieces.

Doug enjoyed many eclectic interests. He played the piano and loved his cars & motorcycles. He acquired an appreciation for fine wood craftsmanship and made several furniture pieces for his home as well as a wooden canoe. He enjoyed classical music, farming chores, gardening and was an amazing gourmet cook

Doug will be remembered as generous, kind, hardworking and brilliant. He was a devoted husband, beloved son, proud father, loving grandfather, reliable brother and caring uncle. We will miss him dearly.

A service will be held later, at the discretion of the family.

In lieu of flowers memorial donations may be made to Mount Nittany Medical Center by visiting https://foundation.mountnittany.org/give

Share Your Memory of
Douglas
Upload Your Memory View All Memories
Be the first to upload a memory!