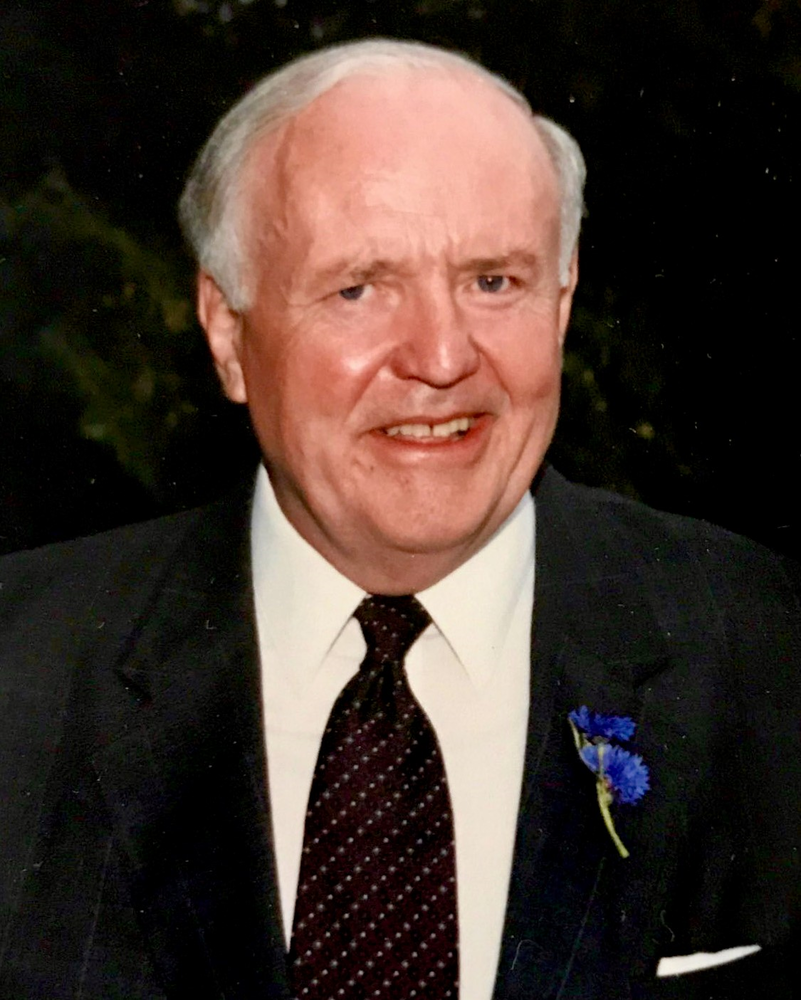 He was born November 5, 1932, in Elmira, New York, to Peter J. and Katherine Killea Fitzgerald. Following his high school graduation from the Elmira Free Academy in 1949, Robert attended Cornell University on a New York State Regents scholarship and earned a BA in English in 1953. After finishing his degree, Robert served in the United States Army from 1953 to 1955, earning the rank of Sergeant while training as a missile systems electronics specialist at Fort Bliss, Texas.

He then enrolled as a graduate student in the English Department at the University of Iowa, where he received an MA in 1959 and a PhD in English Literature in 1964, while also teaching as a graduate assistant and instructor. He met Eleanor Kathryn Staves of Fairfield, Iowa, while in graduate school, and they married September 13, 1958. Their son, Christopher, was born in 1960, and in 1962 the family moved to Chapel Hill, where Robert taught at the University of North Carolina from 1962 to 1967.

Robert accepted a faculty appointment at Penn State in 1967 and taught in the English Department until his retirement in 1992. During a sabbatical in 1973-74, Robert was in residence at Oxford University to pursue his research on the works of Jonathan Swift. His academic area of specialization was 18th-century English literature, but for many years he also enjoyed teaching a popular class that he had developed on the Bible as literature. He maintained longtime professional memberships in the Modern Language Association and the American Society for Eighteenth-Century Studies.

An avid, lifelong chess player, he served as faculty advisor to the Penn State Chess Club and often joined in matches at the Hetzel Union Building and at Schlow Memorial Library, and he regularly won the annual chess championship among his colleagues in the English Department. In later years, he taught all three of his grandsons to play and was a patient if demanding coach. He excelled at word games, and completed the New York Times crossword in ink every day of the week. Robert loved the poetry of William Butler Yeats and would recite lines and discuss interpretation over dinner with his family.

A dedicated father and grandfather, Bob traveled the world to see his family. He visited Romania, Australia, and Denmark during his son's work with the U.S. Foreign Service. He also spent summer holidays with his daughter-in-law's extended family in Bay View, Michigan.

Robert is survived by his son Christopher and his daughter-in-law, Elizabeth Asbury, of Washington, DC, and by three grandchildren: William Asbury, Andrew Hyde, and Peter Killea Fitzgerald. Robert's wife Eleanor preceded him in death, as did his parents and his four brothers: John, William, Richard, and Peter Fitzgerald.

A private, family memorial service will be held at a later time. The family would like to acknowledge the compassion and support of Robert's friends and former students over the last several years.

In lieu of flowers, donations may be made to the Schlow Centre Region Library https://www.schlowlibrary.org/donate or the Penn State Chess Club.

Online condolences and signing of the guest book may be entered at: www.kochfuneralhome.com.