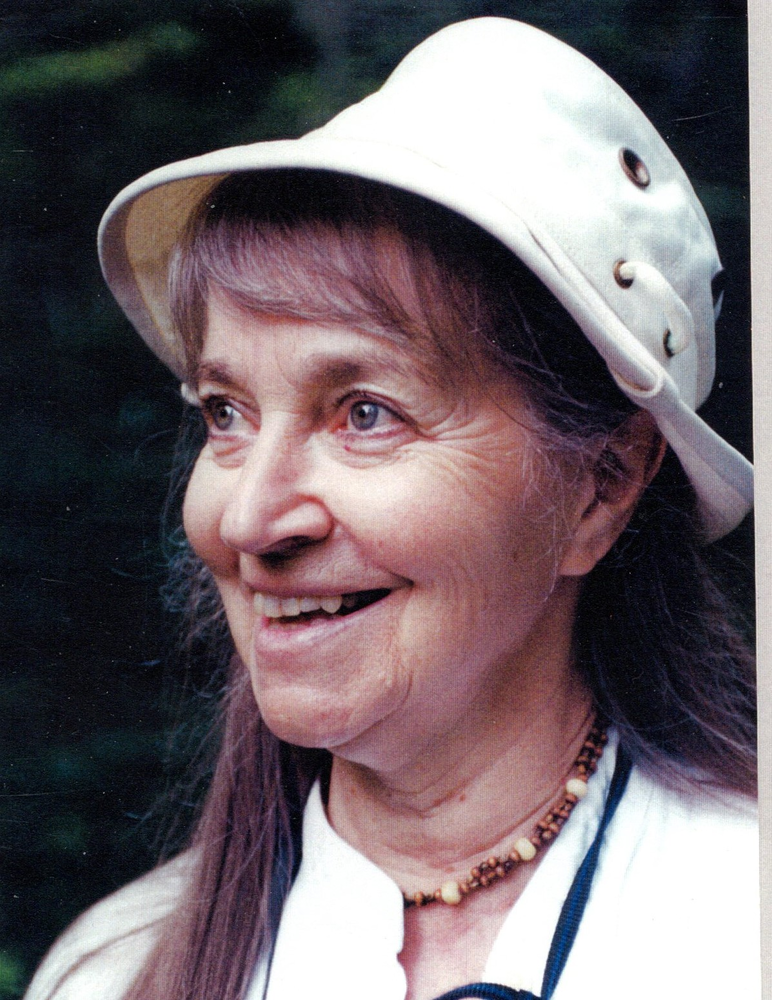 Jeannine was born and raised in Fall River, MA. A pianist, she first studied at New England Conservatory from 1949 to 1951. Leaving the Boston area, she joined the faculty of the Music Academy in State College, PA. in 1966. She became director in 1973. Returning to NEC in 1969, she completed her BM in 1971 and MM in 1973. Since 1975, Jeannine taught piano students of all levels in her private studio in State College.

Creative photography always played an important role during summers on the coast of Maine, contemplating and developing her intense curiosity of the natural world.

Jeannine's interest in photography as a fine art medium was supported by years of experiences as companion and assistant to her artist-professor husband, Bill, as they explored the possibilities of film in Acadia National Park, Maine. From carrying equipment to finding and capturing images on the trail, to long hours in the darkroom or helping edit Bill's writings for national and international publications, Jeannine was there.

In the 1960's she attended National Society for Photographic Education conferences with Bill and got to know, now historic, fine art photographers such as Aaron Siskind and Minor White. Bill and Jeannine also worked together to create articles for popular Maine publications including Down East magazine.

She was the daughter of the late Octave O. and Maria (Allard) Desmarais and the sister of the late Colette Faucher, Jeanette Joubert, Gemma Coutu, Octave Desmarais, Angela Gagnon, Roland G. Desmarais, Conrad Desmarais, Rene O. Desmarais, and Pauline Hall. There will be a celebration of life at a later date in Bangor, Maine where her ashes will be buried next to her beloved husband William (Bill) P. Hanson.

Memorial donations may be made to Smile Train, Save the Children, and the Nature Conservancy.

Share Your Memory of
Jeannine
Upload Your Memory View All Memories
Be the first to upload a memory!