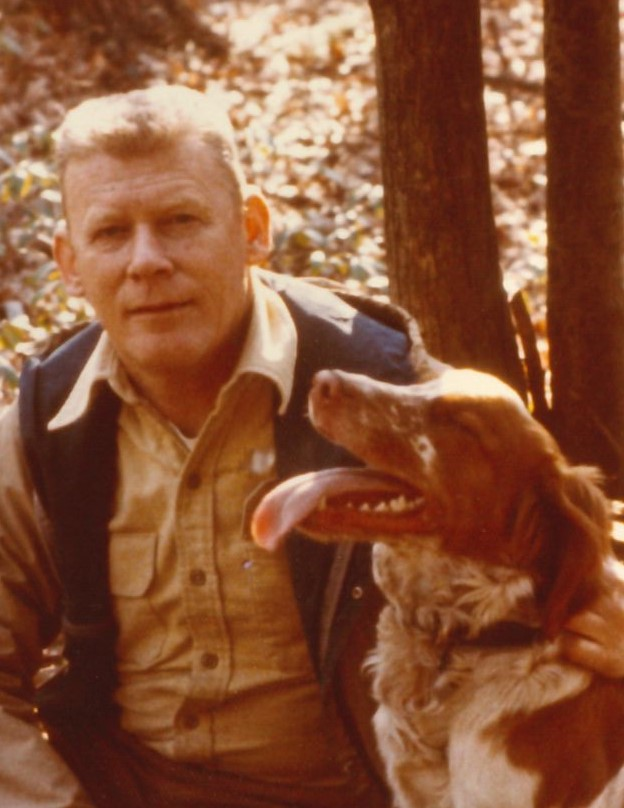 Send Flowers
Print
The Center for Dirt & Gravel Roads - Penn State
purchased flowers for the family of Edward Bellis. Send Flowers
Guaranteed hand delivery by a local florist
Loading...
D
David Blizard posted a condolence
Dear family and friends, So sorry to lose Ed during this lonely time. I lost touch with him during the Covid period when my wife Margaret was also very ill.She would’ve been very sad to hear of Ed’s death. Ed was very fond of her and very considerate of her. I was introduced to Ed by a mutual friend, Frank Bronson, in the early 70s and the three of us camped together while fishing for salmon in the Gaspe Peninsula. Memorable trips! After being separated by employment for several decades I got to know Ed again when I moved Penn State in the early 90s.Fortuitously, the group I was working with was housed in Research Buildng D in the same space as the Dirt and Gravel Roads group. I did not know that Ed had any connection to them but found out later. I had some nice visits with Ed at his place in Potters Mill and later at his care home. We shared a love of reading especially on topics such as history, ecology, evolution and whatever else. He had a great sense of humor and contributed a lot to his group of friends at the care home where I occasionally stopped by for lunch. I will treasure the box of flies he gave me several years ago when I was trying to breathe life into my salmon fishing career. A significant representative of the greatest generation!
Please wait
Share Comment
K
Keri Wilson uploaded photo(s)
/public-file/1560/Ultra/37645a81-82b2-432d-8e17-90b7e7f9b491.jpeg 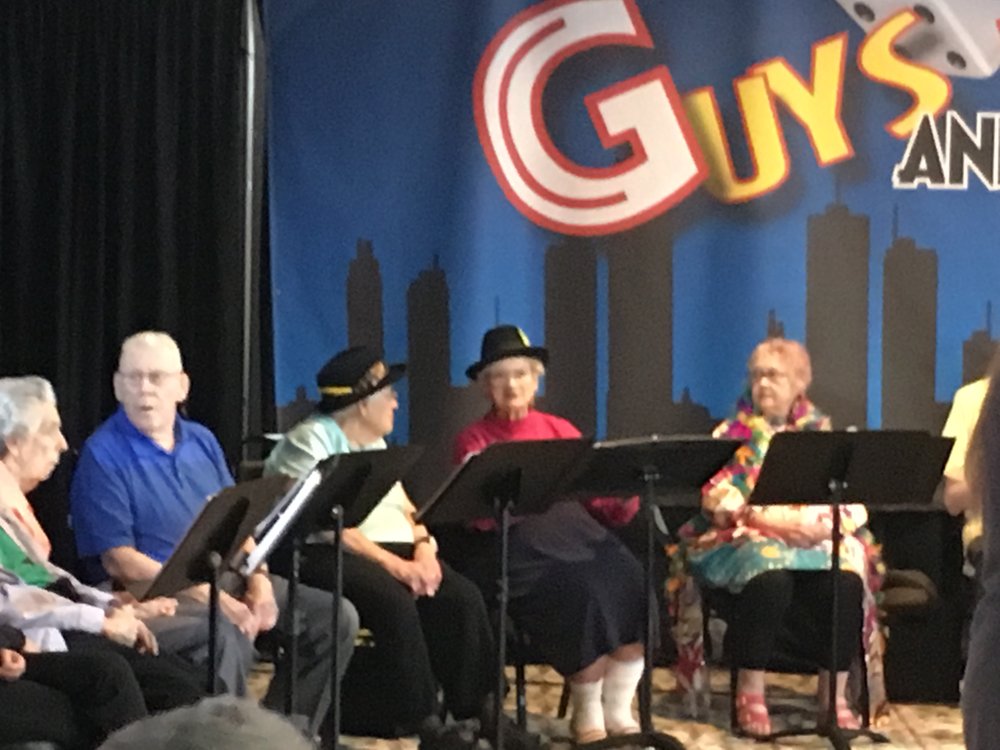 Oh I was so sad to hear about Ed. I met Ed when my mom and dad moved into Juniper Village. My mom (June Brown) was in Guys & Dolls with Ed and I always made sure to say hi to him and chat a bit when I would come and visit. I’m truly sorry for your loss. Ed was a lovely man and I’ll miss him.
Please wait
Share Comment
M
Mark Hersh posted a condolence
So sorry to hear of Ed's passing. I had him for the undergrad ecology class in the late 70s but didn't really get to know him until I was working at the PFBC and then USFWS in the 90s. We worked together on getting better protection for Pennsylvania's best streams. I received an award from PA Trout in 1999 for my work and it was most likely due to Ed's appreciation. I moved from PA after that but kept in loose touch with him. We shared a love of history and I liked hearing his stories of his Army days in Italy/Slovenia. My condolences to the family. -- Mark Hersh
Please wait
Share Comment
P
Pat Leary, PVCA Board Chaair posted a condolence
The people of the Penns Valley Conservation Association were blessed by the many efforts of Ed to preserve and protect for future generations the Upper Penns Creek Watershed. He was one of our original members, served on the Board, and was instrumental in getting Elk Creek and Pine Creek designated as High Quality waters. His love of nature and dedication to it are a guidepost to us who will carry on in his footsteps.We send our condolences to his family and are thankful for the time we had with him.
Please wait
Share Comment
K
Kevin Abbey posted a condolence
Ed was a wonderful colleague and untiring organizer. I was fortunate to work with him first on the Dirt & Gravel Roads Task Force which led to statewide dedicated funding and adding “environmentally sensitive maintenance” to our shared understanding of cleaner PA streams. From the mid-90s on, he was always a trusted resource and wise mentor who shared his patience and vision for the future. My condolences to his family, friends and fishing buddies. Ed’s ecological work and forward-thinking perspectives have moved us all a good way forward. Kevin Abbey
Please wait
Share Comment
T
The Center for Dirt & Gravel Roads - Penn State purchased flowers
//d1uep5tseb3xou.cloudfront.net/content/images/thumbs/0003807.jpeg

The Center for Dirt & Gravel Roads - Penn State
purchased the Beautiful in Blue for the family of Edward Bellis. Send Flowers
Please wait
T
A tree was planted in memory of Edward Bellis
//s3.amazonaws.com/skins.funeraltechweb.com/tribute-store/memorial-tree.jpg

Dr. Bellis was a lovely person, a great ecologist, conservationist, and mentor to many. We will always remember his impact and lasting contributions. Join in honoring their life - plant a memorial tree
Please wait
J
John W posted a condolence
Dr. Bellis was one of the first people I met after moving across half the country when I started at Penn State in 1993. Mueller Lab was being renovated and a group of displaced faculty and post docs shared an office on third floor. I remember him as a kind and generous person who helped me transition into my new position. My condolences to his family and friends.
Please wait
Share Comment
N
Noel Falk posted a condolence
So sorry to hear of Ed's passing. Ed was my advisor at Penn State and I valued our interactions so very much. I thank him for all of the trust he had in me and for helping me get through my doctoral degree studies in 18 months. Ed was a great man and friend. You are in my prayers!
Please wait
Share Comment
7
The family of Edward David Bellis uploaded a photo
/tribute-images/5464/Ultra/Edward-Bellis.jpg