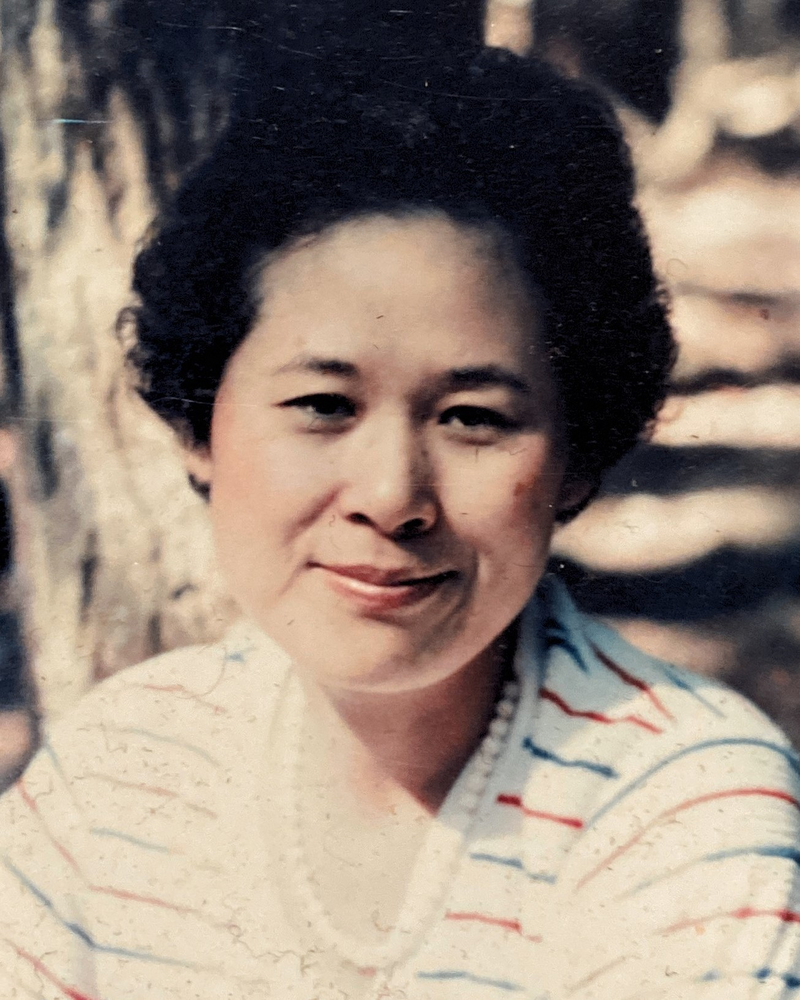 Young Hee Kim, 82, died Wednesday, August 18, 2021, at home in State College, Pennsylvania. Born October 30, 1938, in Gyeongseong (now Seoul), Korea, she was the eldest daughter of the late Hyung Wook Kim and Ok-Gi Choy. She lived her early years during the Japanese occupation of Korea and as a youth through the Korean War. Young Hee graduated from Kyung Gi High School and attended Ewha Women's University, where she earned a B.S. in 1961. She continued her education with the help of Stuart A. Rice, Ph.D., an American sociologist and statistician who was serving at the time as an advisor to the South Korean government. Impressed with her educational ambitions, Dr. Rice "adopted" Young Hee and sponsored her visa to study in the United States. She received her M.S. at the University of Minnesota in 1964. It was there in St. Paul where she met her husband Ke Chung Kim, who was a doctoral student in the Entomology Department; they were married in April 1964. They moved to State College in 1968 when he joined the faculty at Penn State University.

Young Hee fiercely pursued anything she undertook. An avid lover of music, she studied the piano since she was a child and took up playing and lessons again later in life. She was an excellent cook, especially known for her Korean cuisine. She enjoyed gardening and was a longtime member of Trinity Lutheran Church where she occasionally taught Sunday School. Learning and science were driving forces in her life, and she did research and pursued additional graduate studies at Penn State. Later, Young Hee continued to read and study about art, science and the Bible. She was devoted to her children and husband, and she loved her home in Park Forest where she lived for over 43 years, until her death.

Young Hee is survived by her husband of 57 years, Ke Chung Kim "K.C.", and two children, Sally Kim and her husband John Karcz of Amherst, MA, and Stuart and his wife Jackie Kim of Lindenhurst, IL. She also is survived by her brother Hee Joon Kim and sisters Moon Hee, Eun Hee, Myung Hee and Qui Hee Kim, who all live in South Korea.

Visitation will be from 6-8 PM on Thursday, August 26, 2021, at Koch Funeral Home, 2401 S. Atherton St., State College. A funeral service will be held at 11 AM on Friday, August 27, 2021, at Trinity Lutheran Church, 2221 North Oak Lane, State College, with Reverend Ronald Miller officiating. A private burial will be held in Centre County Memorial Park.

Memorial contributions may be made online in her name to the Breast Cancer Research Foundation (https://www.bcrf.org/) since Young Hee was a breast cancer survivor and loved science and research.

To send flowers to the family or plant a tree in memory of Young Kim, please visit Tribute Store
Thursday
26
August

Share Your Memory of
Young
Upload Your Memory View All Memories
Be the first to upload a memory!
Share A Memory
Send Flowers